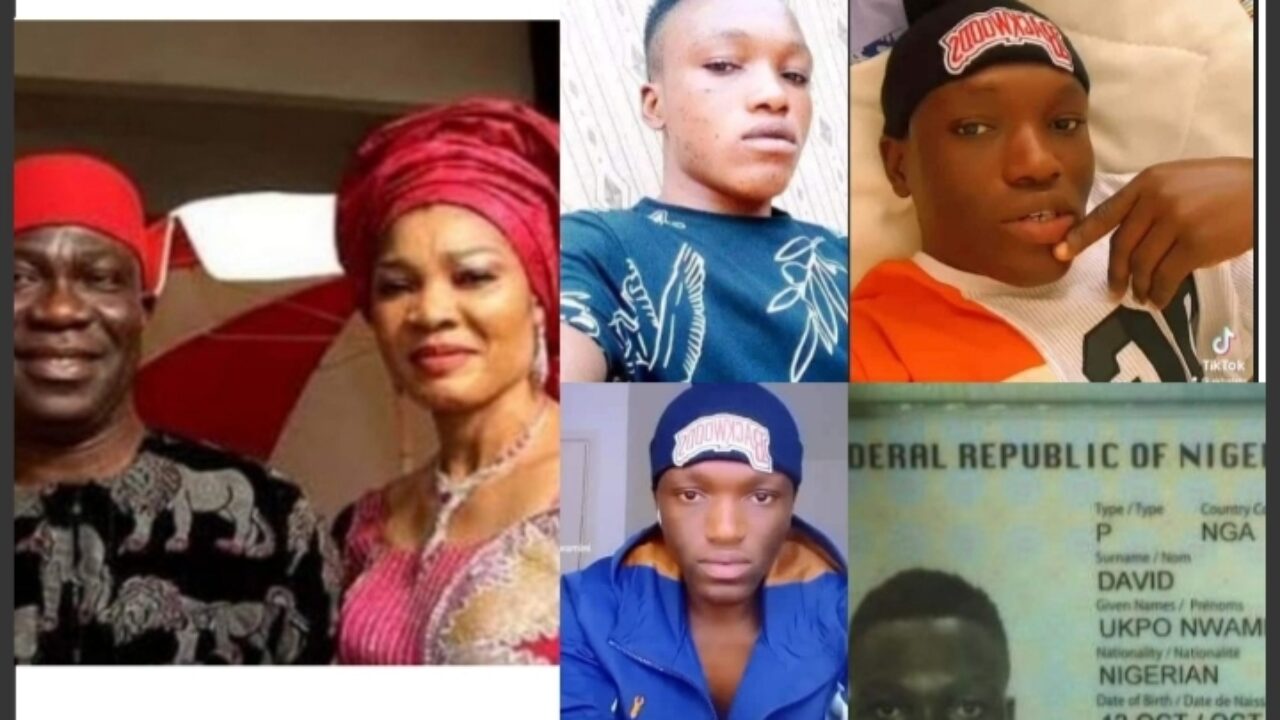 The Westminster magistrate court in the United Kingdom has ruled that David Ukpo, a supposed kidney donor for the daughter of Ike and Beatrice Ekweremadu, is not a minor.

The court gave the ruling on Thursday when Ekweremadu, a former deputy president of the senate, and Beatrice, his wife, appeared for trial.

The senator representing Enugu West and his wife are facing charges bordering on conspiracy to arrange/facilitate the travel of another person with a view to exploitation, namely organ harvesting.

During the proceeding, the court held that Ukpo is not a minor after the counsel to the Ekweremadus made an argument on the matter.

The prosecutor had insisted that Ukpo was a minor.

The defendants’ lawyers also informed the court of a bail application they intend to file in the first week of August. Thereafter, the judge adjourned the case till August 4.

Meanwhile, the UK attorney-general has approved that the case be tried at the Central Criminal Court in London.

Adamu Bulkachuwa, chairman of the senate committee on foreign affairs, led the senate delegation to the court. David Mark, former president of the senate; Chukwuemeka Nwajiuba, former minister of state for education, and a delegation from the Nigeria high commission, were also present in court.