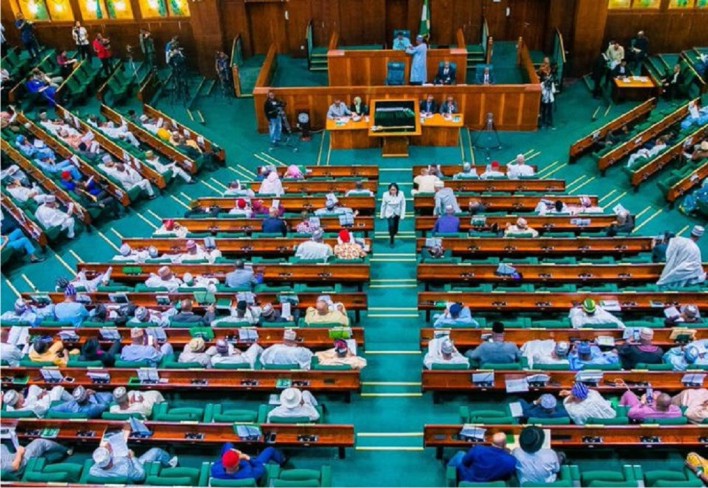 A statement issued by the Public Relations Officer, NASSLAF, Abdul Lauya, quoted Zuru as stating the demand during a courtesy call on the Chairman of the NASC, Ahmed Amshi.

Zuru was quoted as saying legislative aides are remunerated in accordance with the 2010 Consolidated Legislative Salary Structure instead of the revised 2018 version being enjoyed by members of PASAN.

The NASSLAF leader, therefore, urged the commission to take immediate steps to correct the anomaly.

Amshi, in his response, was quoted to have said legislative aides were employees of the commission and must not be treated otherwise.

Meanwhile, the Clerk to the National Assembly, Olatunde Ojo, has also assured NASSLAF of the payment of statutory entitlements as well as outstanding allowances owed some of its members.