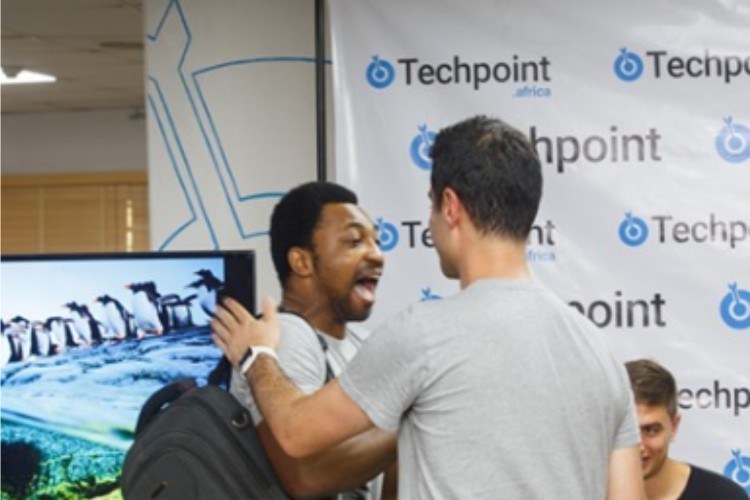 Dara Oladosu, a Nigerian Tech developer and founder of Quoted Replies, was filled with excitement after he was offered a job at Twitter to help build a native “quoted tweet” feature for the platform.

Twitter CEO, Jack Dorsey, is currently in Nigeria and he had a meet and greet with media personalities as well as Tech developers in Nigeria.

At the meeting, Dara’s app, Quoted Replies, a Twitter-based bot that helps users of the platform find quoted replies of tweets without having to go through the hassle of copying, pasting, and searching for it, was discussed.  Dara built the bot in December 2018 after he stumbled upon the ability to copy a tweet’s link and search Twitter for its quoted replies.

Fascinated by his work, a member of the Twitter management, Kayvon Beykpour, who was on the panel with Dorsey, instantly offered Dara an opportunity to join them so they can development this feature which is not originally on the app.  Kayvon is the product lead at Twitter.

An excited Dara accepted the offer.