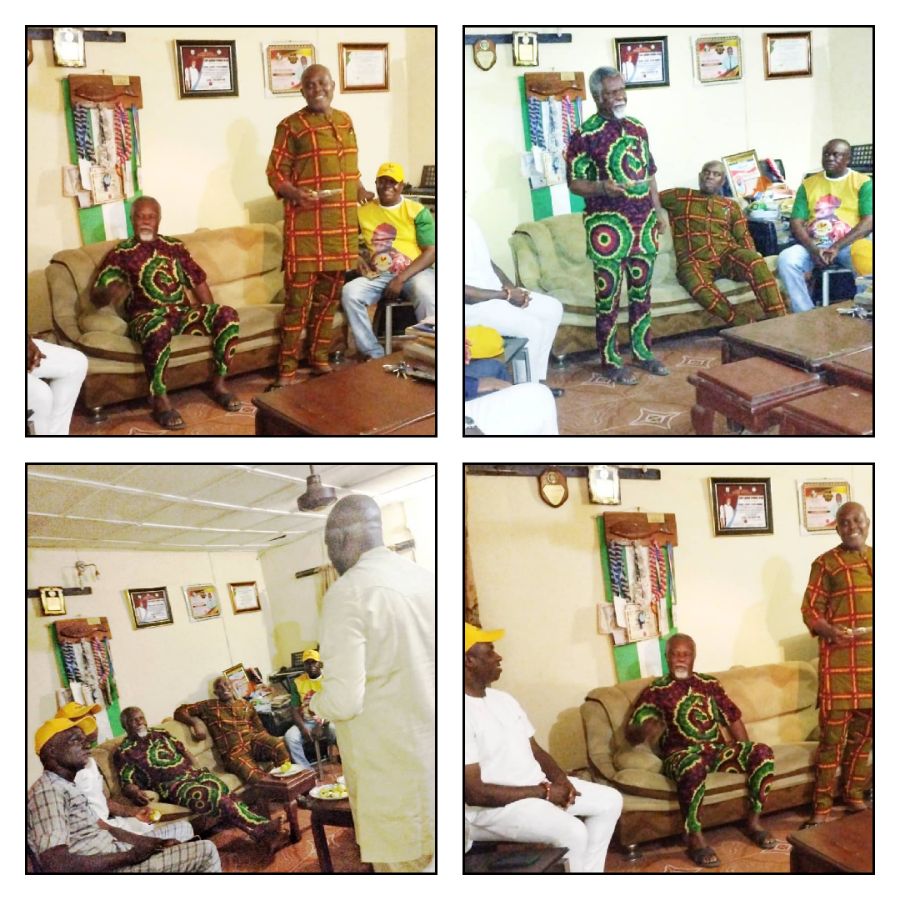 Nwawuba who represents Mbaitoli/Ikeduru Federal Constituency in the House of Representatives came to appreciate Chief Mbah for his contributions in Mbaitoli and Owerri zone.

He also sought Chief Mbah’s support as he campaigns for re-election in 2023 on the platform of the All Progressives Grand Alliance (APGA).

Speaking further, Chief Mbah said that the same way Ohaneze Ndigbo Worldwide has endorsed Peter Obi because he is credible, Ohaneze Ndigbo in Mbaitoli will also recommend only credible, trusted and experienced candidates to Ndi Mbaitoli and Owerri zone.

Chief Uche Mbah is a well-informed and experienced politician in Nigeria. He is a founding father of APGA, a former Imo state chairman and former National Publicity Secretary of APGA.
He was a Senior Special Adviser to Imo State Government on CGC and Projects, office of the Former Deputy Governor, Prince Eze Madumere (MFR).