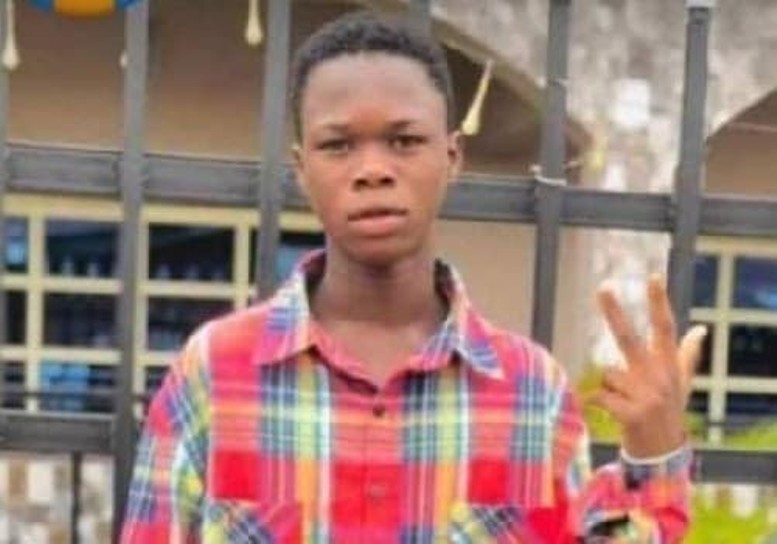 An overzealous bouncer identified as Francis Utuedor, has been arrested for stabbing a teenage boy, Oghenemaro Eriana, to death at a wedding reception in Delta State.

The incident occurred on Saturday, September 25, during the wedding reception held at Wetland Hotel in Mofor, Udu Local Government Area of the state.

According to reports, midway into the reception, the secondary school student had attempted to pick up some naira notes being sprayed on the dancing couple and the overzealous bouncer grabbed and stabbed him.

The deceased, who lived along Kolokolo Street in Udu Road, was said to have gone to the wedding party with his mother, who had reportedly earlier lost an older son two months before.

The deceased and his mother were reportedly neighbours of the groom – hence their presence at the wedding ceremony.

Spokesperson of the Delta State Police Command, DSP Bright Edafe, who confirmed the incident said the suspect has been apprehended.

“It happened at Wetland Hotel. The suspect is in our custody.” Edafe said.