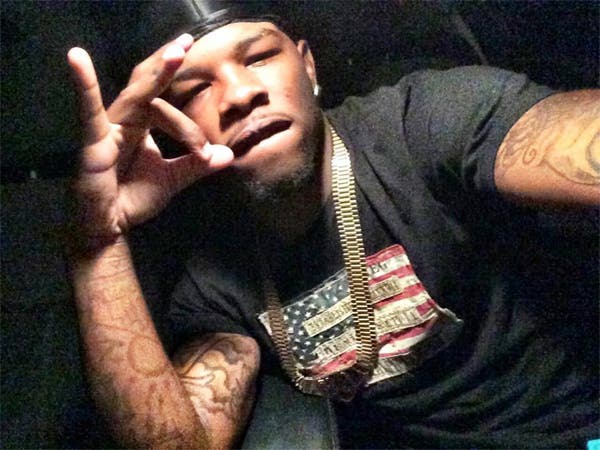 All the way from Savannah, Georgia, rapper B3ThaPlug, has resurfaced with a bang that is befitting of an epic return of a star.

Born Travon Cosby, the rapper and songwriter is set to reveal to his eager fans and lovers of music what he’s been cooking as he releases a return debut titled “What It Cost Me” on September 20.

Having studied and also being influenced over the years by hip hop heavyweights like Young Thug, NBA, Gucci Mane, Youngboy and 50 Cent, to mention but a few, B3ThaPlug will be sharing with us his journey, career challenges and personal life in “What It Cost Me.”

The return debut will not be short of his brutal, legato and precise style of rap.

In his bid to rebrand, B3ThaPlug recently took down all his previous releases from the internet. He is also opening a new studio named The Brick House Studio.

Speaking on his new effort, the studio, B3ThaPlug said:

“I love music. It’s a get away from all the pain and corruption in my life and also a very good income that keeps me busy. And there’s nothing better than to make money from something you love, that’s the reason I built my own studio. It’s also built for me to record my own art whenever I want to and also help artists I have under my wing.