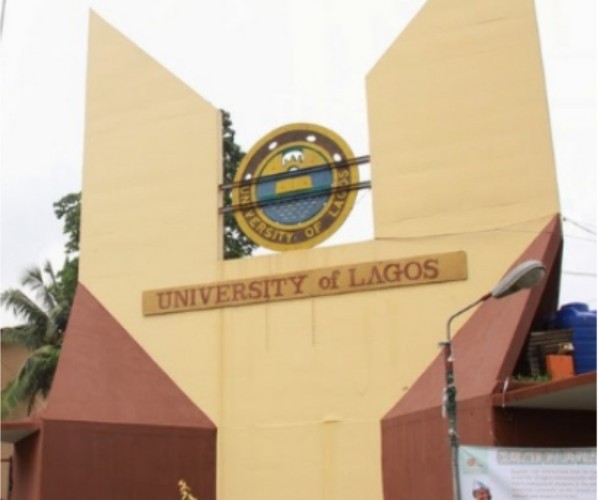 The University of Lagos (UNILAG), has scheduled to commence its 2020 post-Unified Tertiary Matriculation Examination (UTME) from November 18, 2020.

Mr. Oladejo Azeez, the Registrar of the institution confirmed in a statement on Thursday that the examination will hold for two weeks and end on December 2, 2020.

According to the statement, online registration for this year’s post-UTME exercise will start on Monday, October 19, and end on Friday, October 30.

All candidates seeking admission into the University for the various undergraduate courses/programmes of the university for the 2020/2021 academic session are expected to participate in the exercise.

The Registrar, however, noted that only candidates who made the university their first choice in the 2020/2021 UTME and scored 200 and above would be eligible for the screening.

Also, eligible candidates must possess five credit passes at one sitting in relevant ‘O’ Level subjects, including English Language and Mathematics and must be at least 16 years of age by Oct. 31

The statement added that “Candidates who fail to participate in the post UTME screening will not be considered for admission.

“Former students of the institution whose admissions were withdrawn on the basis of poor academic performance or absence status, could re-apply on the condition that the new admission shall be for a course/ programme different from the former course/programme.

“Any student expelled from the university cannot be offered fresh admission,” he said.

To apply, candidates are to log in to the university’s website www.unilag.edu.ng and click on admission. They would be expected to pay the sum of N2,000 as the screening fee.

The Registrar said: “Click on post-UTME application, then login with UTME number as username and Surname ( in lowercase) as password.

“Generate and print payment advice and proceed to any commercial bank to make the payment or pay online.

“Return to the university portal to complete filling the screening form and then print post-UTME examination pass.”

Meanwhile, the Chairman of the University of Lagos, UNILAG chapter of the Academic Staff Union of Universities (ASUU), Dr Dele Ashiru, two weeks ago noted that the union is still on strike.

Ashiru, who is also a member of the National Executive Committee of the union, said the union was still on strike in reaction to reports that the union had called off its strike and ordered lecturers to return to classes.

“If we are going to call off our going strike, there is a process that will be followed and nothing of such has been done,” he said.