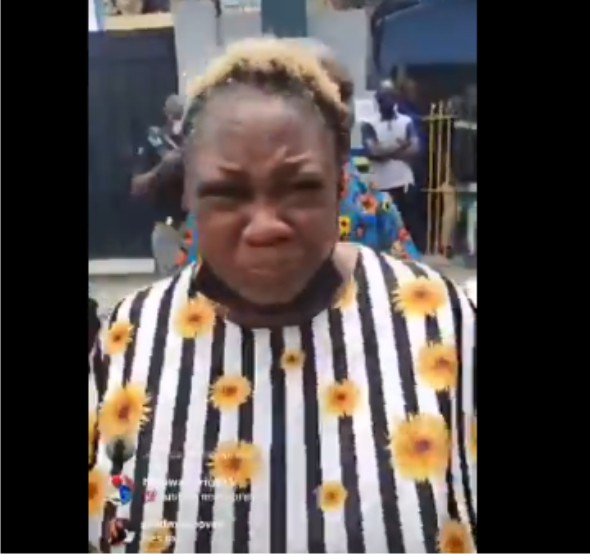 Top official from the police had confirmed earlier that the embattled Nollywood actor may be released on Friday following a directive.

Sharing a video on her instalive, the actress said: “We are here at Panti, and he still here. They are not bailing Baba Ijesha. We are here and we have sorted it out,” she said in her Instagram live.’‘

In the emotional video below, Princess is seen crying uncontrollably.