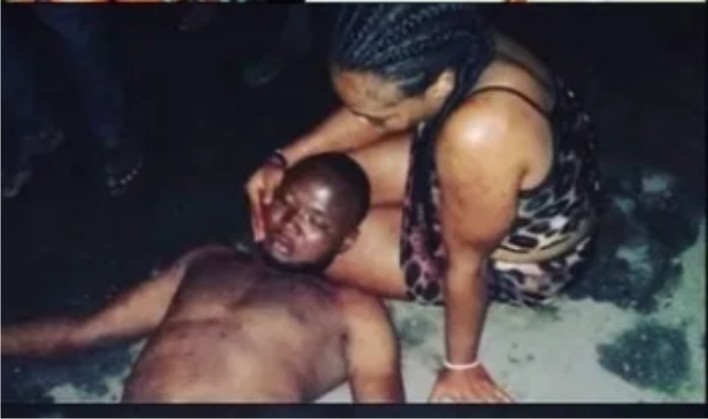 A 24-year-old woman has gotten herself into serious trouble after stabbing her 26-year-old boyfriend to death in Lagos.

It was gathered that the couple started dating in 2018 and began living together in 2019. On August 1, 2020, they got into a heated argument over alleged cheating and during the argument, the suspect took a knife and stabbed her boyfriend to death.