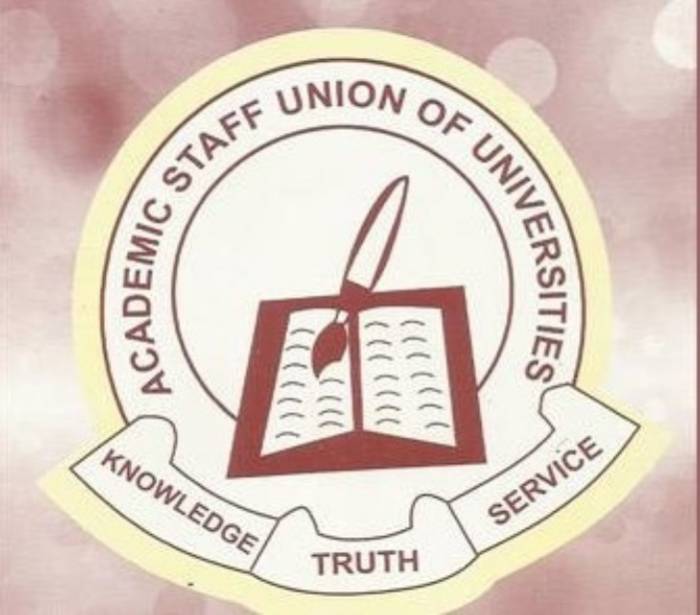 The Academic Staff Union of Universities (ASUU) led by Prof. Biodun Ogunyemi has directed its members not to participate in the 2019 Personnel Data Verification form being distributed by the Budget Office of the federation, describing it as dubious.

The association rejected a move by the Federal Government to use the 2019 personnel verification exercise to forcefully incorporate lecturers into the Integrated Personnel Payroll System (IPPS).

The current executive president of the Union, Professor Biodun Ogunyemi, in a letter addresed to Chapter Chairmen of the Union, a copy of which was made available to newsmen in Ibadan by the Chairman University of Ibadan chapter, Professor Deji Omole, directed members not to fill the personnel verification form.

According to Ogunyemi, while the Union was not against any verification exercise, the form of the exercise being distributed requires the supply of “IPPIS number” implying a dubious trap to forcefully migrate the Union members into the IPPIS.

Speaking further on the Directive, the Chairman University of Ibadan chapter, Professor Deji Omole, said the current IPPIS program does not accommodate the peculiarities of the job of university lecturers.

“The current state of ippis cannot accommodate the peculiarities of our job as scholars. Members should equally recall that the union has been engaging the federal government with a view to making relevant authorities to appreciate the implications and position of ASUU on the matter since 2014. Pending the resolution of the matter evidence of which shall be communicated to all members, no member of the union is allowed to enlist in the IPPIS,” Omole stated.