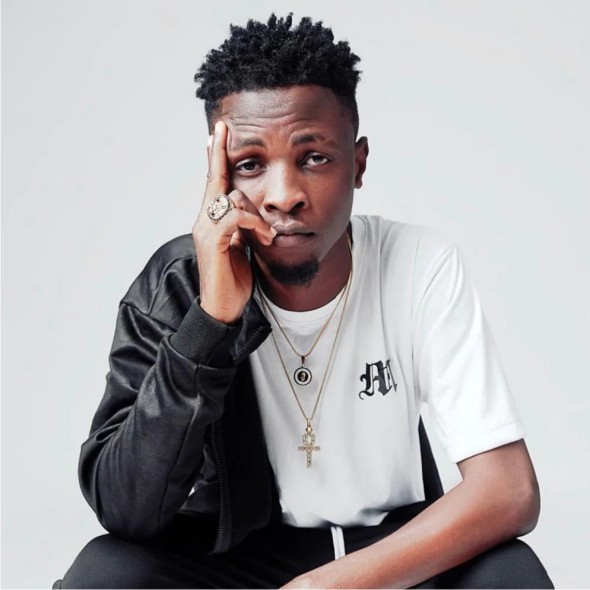 During a conversation with Dorathy and Vee, the fast rising Lagos-born musician opened up that his genotype is SC and that he has Sickle Cell.

However, he also said he does not like to tell people his genotype because when he does people think he is sick but that he is perfectly healthy.

He also confirmed to Dorathy that that is why he is thin.

Viewers of the show, especially his supporters, have since taken to social media to react to the discovery. As at the time of filing this report, “Laycon is SC” and “Genotype” is trending on Twitter.

As the discussion went on, popular Twitter user identified as @Tha_Mentalist revealed that Laycon told him about his rare genotype far back in 2017. And, he shared the chat they had. Read below.