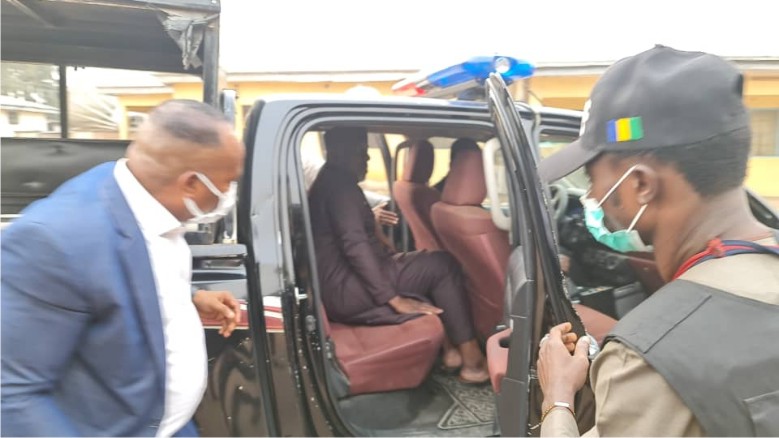 Former Governor of Imo State, Rochas Okorocha has been arrested and taken to police headquarters in Owerri after he forcefully gained entrance into the contentious Royal Spring Palm Hotel allegedly recovered and sealed by Hope Uzodinma-led State Government.

Senator Okorocha arrived the hotel also known as Akachi Estate and unsealed the place. He insisted that there was no court order telling state government to take over the property.

Some aides of Governor Uzodinma arrived the place and an open confrontation started. This led to sporadic shooting. Vehicles were vandalized while one of Okorocha’s men got shot.

Okorocha was later arrested and taken to the police headquarters.