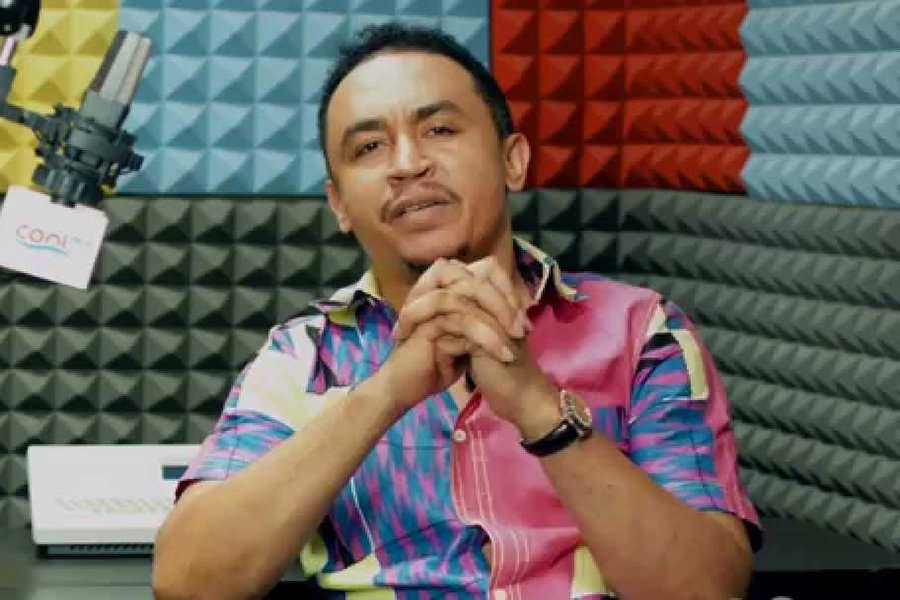 Popular Nigerian On Air Personality, Ifedayo Olarinde aka Daddy Freeze, has advised his followers to resist the temptation of allowing marriage to define their life and derail them from their purpose.

Recall that Daddy Freeze has been in the news recently following the banter that followed his criticism of Bishop David Oyedepo’s marriage counsel. The Bishop had said that success of every marriage lies in the total submission of the wife. But, Daddy Freeze disagreed, saying the husband and wife must submit to one another as the scripture enjoins. Freeze also wondered why men of God don’t emphasize that part of the Bible that called for submission from men.

While reacting to his criticism, Pastor Paul Enenche of Dunamis, Pastor David Ibiyeomie of Salvation Ministries and many others slammed Daddy Freeze for having a failed marriage, yet giving advise on marriage.

Now, Daddy Freeze has replied those who are judging him based on his past failed marriage. He said that his divorce didn’t end his life, rather it revealed to him, his life’s purpose. Read what he wrote below.