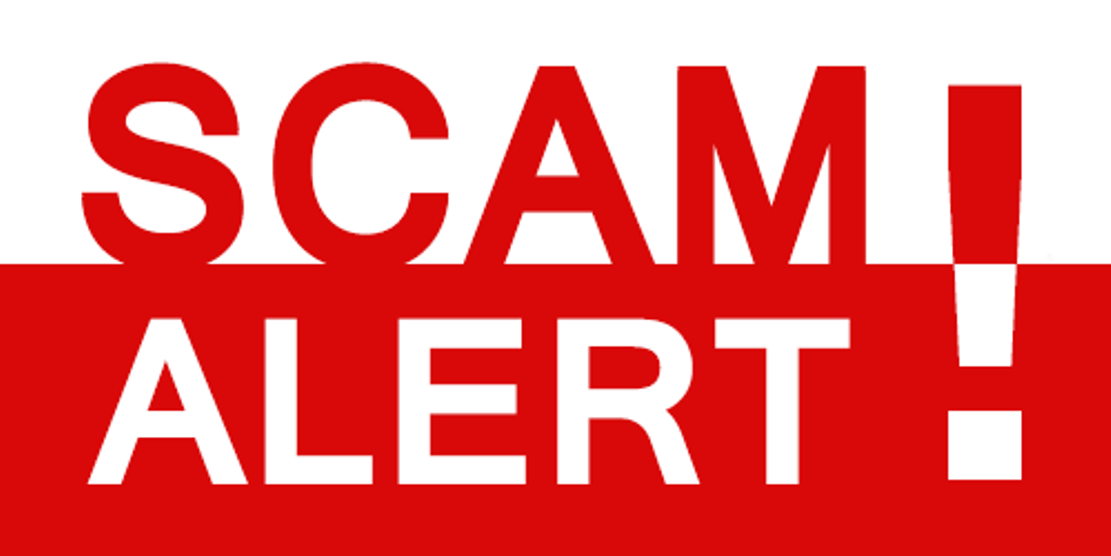 A Twitter user @_peesee has narrated how a scammer who wanted to scam her, got scammed by her instead.

According to @_Peesee, she got a call from someone posing as a customer care representative from a bank.

What she tweeted below

This 08163288975 called me as a customer service from my bank. I asked which bank and the young man replied don’t you know your bank. I insisted he told me which bank and mumu said first bank. I don’t have account with first bank but I played along. #notimetoregret

He asked me to give him my ATM card no and my email. My password for e transfers so my blocked account can be opened on Saturday morning. I told him I will text him the info but I was in a hurry to get go out. After 30min he called back I told him I have. Typed out the info on my phone but no airtime to send it. That since my account was blocked I couldn’t do a top up from my account. That he should hold on till Monday when am boxed up. That’s how he said he will assist me and he did a top up of 200 naira.

He called to confirm if I have seen it, I told him I haven’t seen , he said he hasn’t gotten alert of the deduction so he retried again and I have 400 naira free card from a scammer. He now called to inform me he has sent the card. I innocently told him to wait I will send it now. I replied thanks for the Card, but I don’t use first bank. Bros called me and started shouting send my card back or I will go to bank on Monday and reverse it.

I couldn’t laugh, sebi you said you are in the bank as customer care representative, which bank are you going to report me again. I can’t help it ayam 400naira richer. I no dey carry las What a way to start my weekend

1 thought on “Interesting: Nigerian woman narrates how she scammed a scammer”