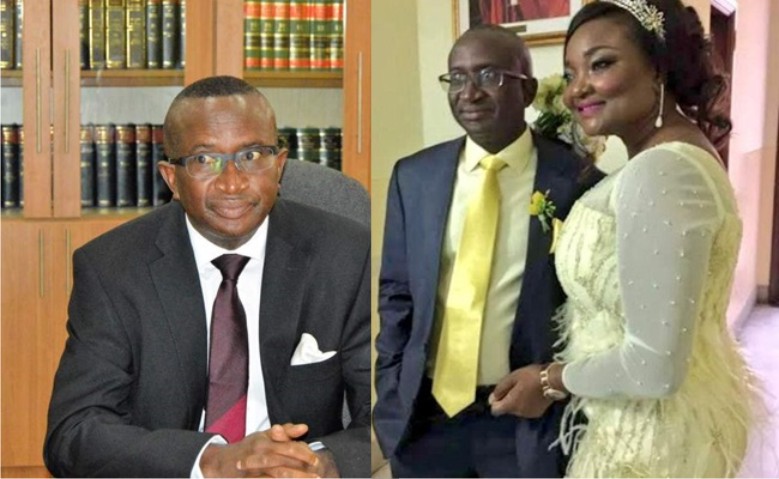 Tragedy has hit the family of Senator Victor Ndoma-Egba, the former Senate leader, following a fatal accident that has taken the life of his wife.

According to reports, Mrs Amaka Ndoma-Egba, a school administrator, was involved in an accident along the Benin–Akure Expressway while she was going for a function in Akure.

Senator Ndoma-Egba was a three-term senator from Cross River State and a member of the ruling All Progressives Congress. He is currently the chairman of the Niger Delta Development Commission (NDDC).

Although as at the time of filing this report details of her death was still sketchy. When newsmen contacted the Former Senate Leader on Friday morning via a telephone call he could not speak but broke down in tears before the line went off.

Unfortunately, this tragic incident is not the only one the senator’s family have suffered recently. It was learnt that earlier this year, he lost his mother in-law, mother and his former media aide while his house was also vandalized and massively looted during the #EndSars Protest in Calabar.