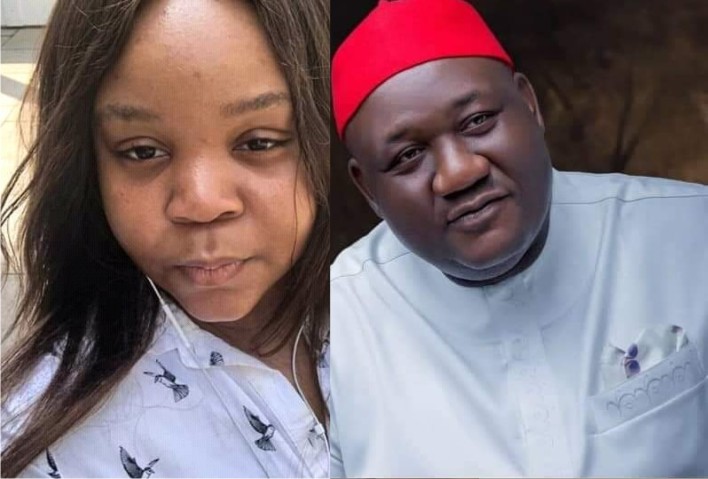 The family of Late Senator Benjamin Uwajumogu is once again mourning, following the death of the Late senator’s daughter, Jasmine Chidinma Uwajumogu.

Jasmine died on February 1, barely one year after the death of her father, Senator Benjamin Uwajumogu, who was until his death the senator representing Imo North.

It was gathered that Jasmine died before she could write her final Bar Examination at the Nigerian Law school in Lagos.