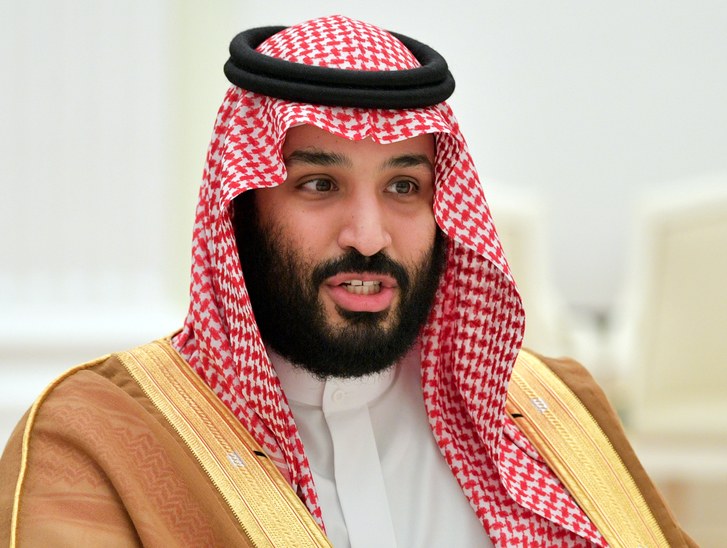 According to Saad Aljabri, 61, a former senior intelligence official under deposed crown prince Mohammed bin Nayef, who has been living in exile in Toronto, the Crown Prince Mohammed bin Salman was targeting him because he possessed “damning information” and knowledge of some of Saudi Arabia’s most sensitive information including the foreign bank accounts and financial assets of senior Saudi Royal Family members.

According to the documents, the hit squad allegedly travelled to Canada in October, 2018 where they were intercepted at Ottawa’s Macdonald-Cartier International Airport.

The documents say the assassination would have happened shortly after Saudi assassins killed Jamal Khashoggi, a columnist for the Washington Post and an outspoken critic of Crown Prince Mohammed bin Salman.

Khashoggi, a well-known Saudi journalist who was a columnist with the Washington Post, was strangled and then dismembered in a Saudi Arabian consulate in Turkey in October 2018. The UN and global investigators believe that the mission to kill Khashoggi was personally ordered by bin Salman.

Aljabri in court documents, is suing the Crown Prince and other Saudi officials for damages, saying he has “severe physical and mental pain and suffering” from their attempted murder of him.

The document says Aljabri is a “longtime trusted partner of senior U.S. intelligence officials” who is “ uniquely positioned to existentially threaten Defendant bin Salman’s standing with the U.S. government.”

It also states Aljabri is aware of bin Salman’s corruption, political schemings, and how the crown prince created the “Tiger Squad,” a team of mercenaries and the very team he alleges was sent after him.

On October 15, 2018—less than two weeks after the killing of Khashoggi—Aljabri alleges the Tiger Squad was dispatched to Canada, where he has been living in exile since 2017.

“Carrying two bags of forensic tools, and complete with forensic personnel experienced with the clean-up of crime scenes—including an instructor in the exact same criminal evidence department as the forensic specialist who dismembered Khashoggi with a bone saw—the Tiger Squad Defendants attempted to enter Canada covertly, travelling on tourist visas and seeking to avert the detection of Canadian border security by entering through separate kiosks,” reads the complaint.

“Following the failure of the October 2018 Tiger Squad plot in Canada, upon information and belief, Defendant bin Salman now plans to send agents directly through the United States to enter Canada by land and, once and for all eliminate Dr. Saad,” the documents read.

The complaint also says that Saudi officials seized two of Aljabri’s children and “disappeared them” in a bid to get him to return to Saudi Arabia.
The legal filings also include photos of WhatsApp conversations that are alleged to be between Aljabri and bin Salman where the crown prince threatens the former intelligence official and demands he returns home to Saudi Arabia in “24 hours!”

The Canadian government says it will investigate all the allegations.