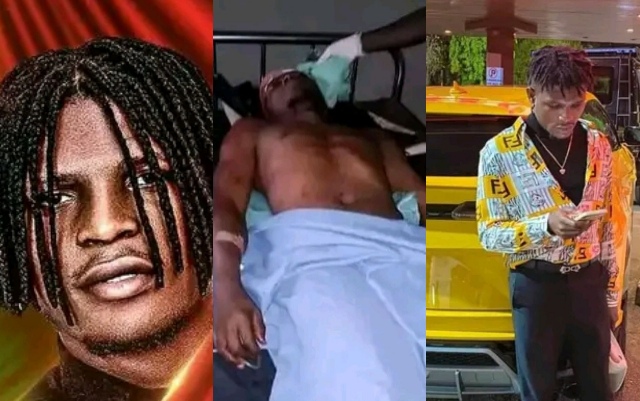 The dancer also called Solo Jackson was reportedly travelling from Abuja to Aba on Wednesday, June 29, when the vehicle he was in was attacked by gunmen along Okigwe road in Owerri.

Three people were shot in the car and Solo was one of them.

The dancer was taken to the hospital but died on Thursday, June 30. His grieving friends alleged that the hospital was poorly equipped, contributing to the death of the dancer.

See some of the Facebook posts from his friends below.