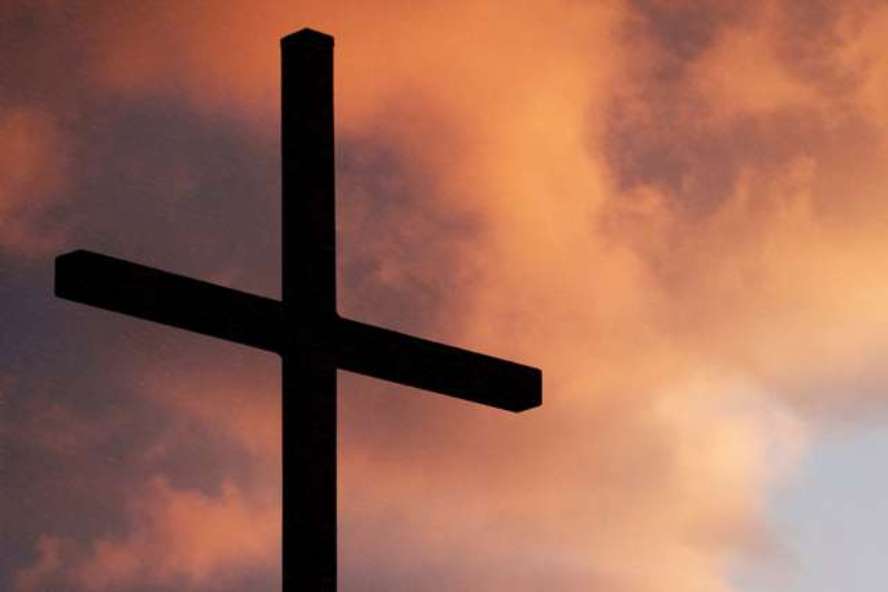 A 39-year-old petty trader, Moji Aderibigbe was arraigned on Friday at the Magistrate court in Yaba for insult on religion and disorderly conduct.

Aderibigbe, who resides in Pedro Area of Lagos was said to have allegedly stripped naked and urinated on the altar of Firebrand Power Ministry.

The Police prosecutor, Sgt. Modupe Olaluwoye, told the court that the defendant committed the offence at 8 p.m. on May 13, at No. 49, Onabola St., Ladi-lak area of Bariga, Lagos.

“My Lord, when Aderibigbe was told that the pastor had taken her son to the station, she took off her clothes inside the church building.

“She also climbed the altar and began to urinate,” she said.

The offence, she said, contravened the provisions of sections 124 and 168 (a) of the Criminal Laws of Lagos State, 2011.

After the charge was read to her, she pleaded not guilty.

The insult to religion carries two years jail term while disorderly conduct stipulates three months upon conviction, both with options of fine.

The Chief Magistrate, Mrs Oluwatoyin Oghere, admitted the defendant to bail in the sum of N50,000 with two sureties in like sum.

Oghere ordered that the sureties must be gainfully employed and must show evidence of three years tax payment to the Lagos state government. She adjourned the case until May 22 for mention.