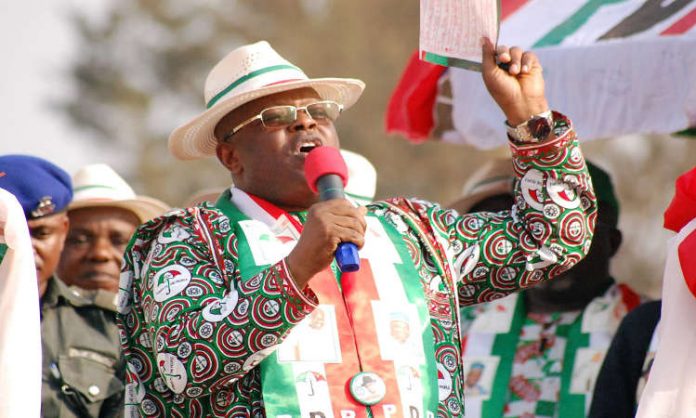 Umahi also dissolved 64 development centre coordinators and over 200 management committee members that hailed from the 13 Local Government Areas of the State.

The governor directed that the affected former aides should hand over all official documents and property in their possession with immediate effect.

Umahi made this known in a press statement signed by the Principal Secretary to the governor, Hon. Clement A Nweke and made available to journalists in Abakaliki, capital of Ebonyi State.

“He directed that all the affected public servants should submit all the official materials in their position to the Principal Secretary to the governor on or before 1st May 2019.

“He wished them well and promised to invite them for a valedictory session to appreciate them soon,” it stated.