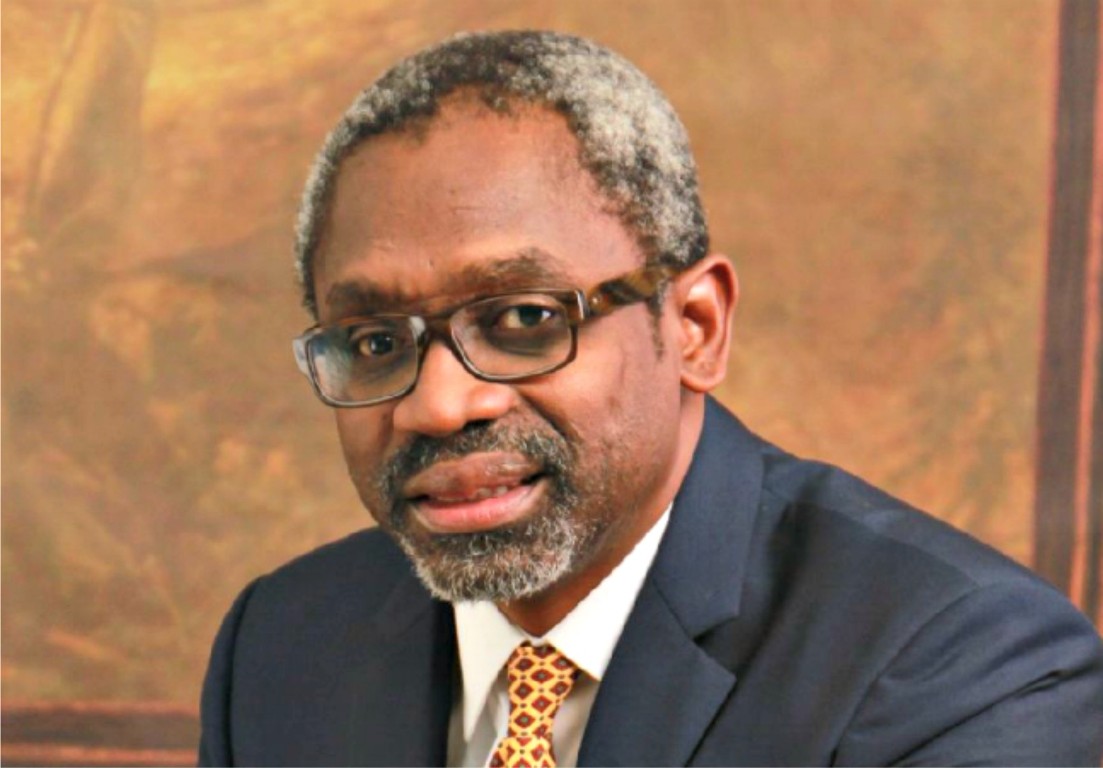 Newly elected Speaker of the Nigerian House of Representatives, Hon. Femi Gbajabiamila has made his first appointment as the Speaker of the 9th Assembly barely 24 hours after getting sworn-in.

The Speaker, on Tuesday, announced Hon. Sanusi Rikiji, the former Speaker of Zamfara State House of Assembly as his new Chief of Staff. Making the announcement, Gbajabiamila said:

“On our shoulders lie the responsibility of working together as a House to safeguard the future of our great country. The House must be reformed before the country can be reformed. We simply cannot and must not fail.

“In this regard and so as to quickly hit the ground running, I am announcing the appointment of Hon Sanusi Rikiji the former Speaker of Zamfara State as my Chief of Staff.

“Hon Sanusi comes with a wealth of legislative experience and I believe his inclusion in this Assembly will add immense value.”

Femi Gbajabiamila emerged Speaker of the House of Representatives at the inauguration of the 9th National Assembly yesterday. He’s deputized by Hon. Idris Waise.

They took over from the leadership of Bukola Saraki and Yakubu Dogara who were the former senate president and Speaker respectively.