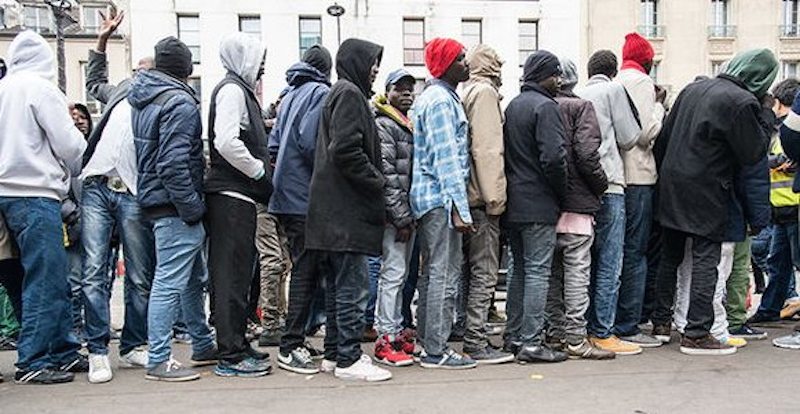 The deportees, all male, arrived Nigeria at 2.30pm on board a chartered aircraft Envelope Airline.

Although details of their deportation were not available, immigration sources said the repatriation was facilitated by the German Embassy and that they were deported for various immigration related offences.

Meanwhile, Canada has said that it does not accept refugee applications directly from people, following reports that Disc Jockey, DJ Switch was granted asylum after fleeing Nigeria.

The Canadian high commission in Nigeria gave this clarification days after media reports circulated that DJ Switch, real name Obianuju Catherine Udeh has been granted asylum in Canada over alleged death threats on her life for recording the shooting incident at the Lekki toll gate in Lagos on October 20, 2020.