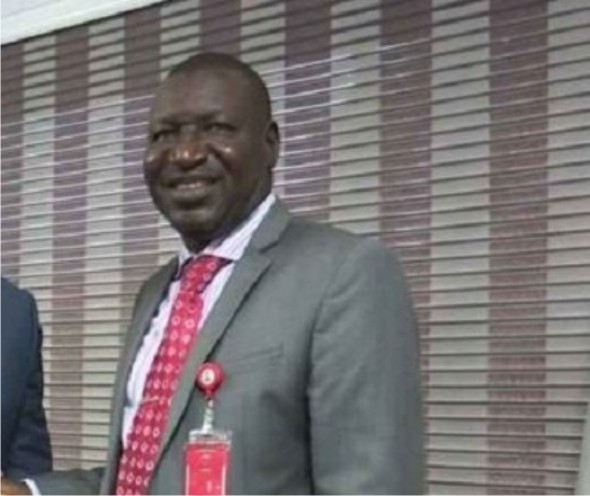 The suspension of Ibrahim Magu as the acting chairman of the Economic and Financial Crimes Commission (EFCC) paved way for the elevation of Mohammed Umar.

Until his recent appointment as the acting chairman EFCC, Umar was the Head of Operations of the anti-graft agency.

Below are some of the important details to know about him:

1. Mohammed Umar is from Kano State, in the North-Western part of Nigeria.

3. Umar is a Deputy Commissioner of Police in the Nigerian Police Force

4. He served as the EFCC director of operations until his recent appointment.

5. Umar was the second most senior official at the agency based on “EFCC’s hierarchy” and has represented Magu at several events on previous occasions.