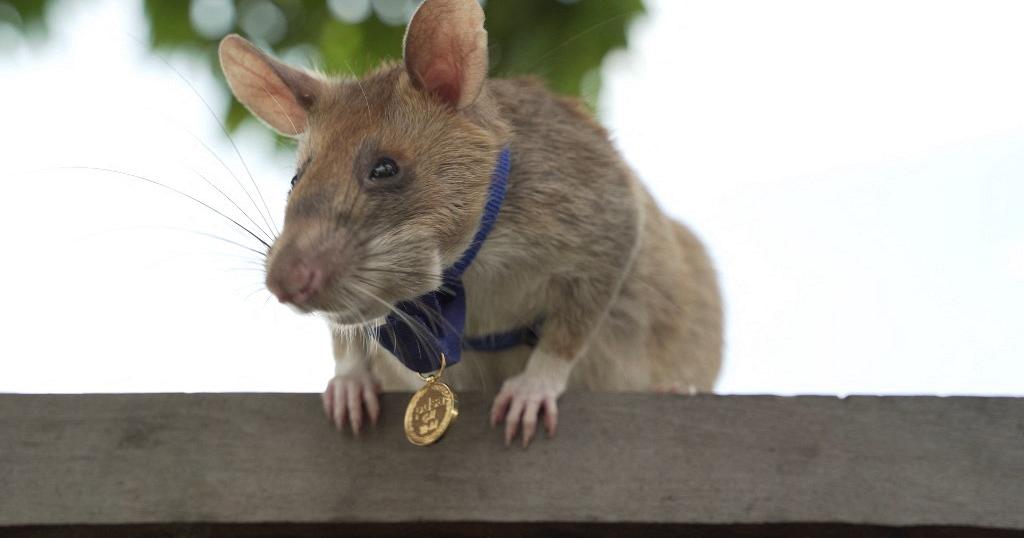 Magawa, the landmine-sniffing rodent that found more than 100 landmines and explosives in Cambodia and won a medal for heroism, has died at the age of eight, according to the charity that trained him.

According to Aljazeera, APOPO said in a statement that, “Magawa was in good health and spent most of last week playing with his usual enthusiasm, but towards the weekend he started to slow down, napping more and showing less interest in food in his last days.

All of us at APOPO are feeling the loss of Magawa and we are grateful for the incredible work he’s done. His contribution allows communities in Cambodia to live, work and play, without fear of losing life or limb.”