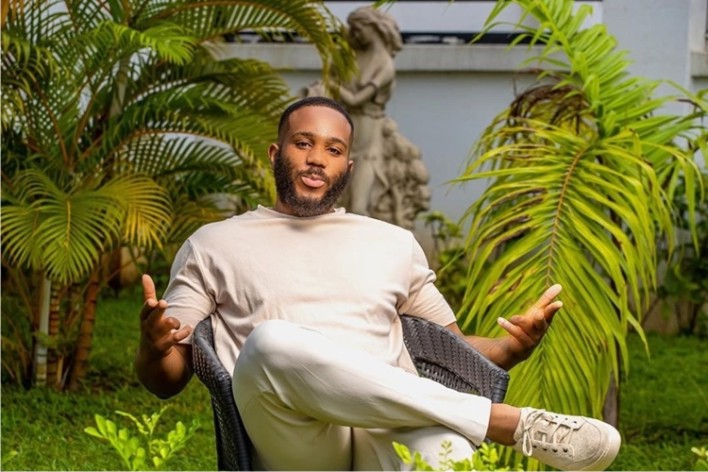 According to the Benue-born Billionaire’s son, he would love to go into the movie industry after the reality TV show.

Kiddwaya, while having a discussion with his fellow housemates, Laycon, Prince and Trikytee, said it was part of the reason he came to Biggie’s house.

He also said that he always knew he wanted to act but never had time to pursue it.

Kiddwaya, however, said that he hoped the show will give him the exposure he needs to make it in the industry.

“I have always said one thing I would love to do when I leave here is acting. I knew I can act but I have never pursued it. But we will never know what will happen till we leave this house.”