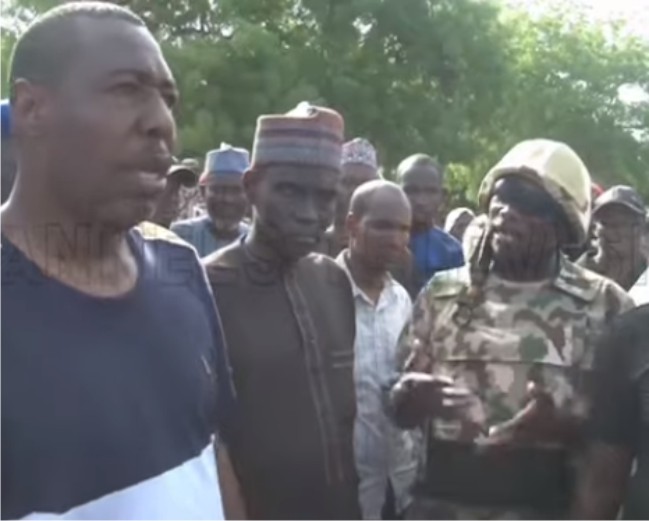 The Borno State Governor, Babagana Zulum has slammed the Nigerian Army stationed in Baga, a town in Kukawa local government of the state, after suspected Boko Haram members attacked his convoy on Wednesday, July 29.

Governor Zulum had departed Maiduguri, the state capital on Monday afternoon July 27, for the northern part of the state in continuation of the food distribution programme which he started earlier in the month. On Wednesday, July 29, he was scheduled to visit Baga, a fishing town on the shores of the Lake Chad region which has been under the control of insurgents for many years until the military declared its liberation, insisting no Nigerian territory is under the control of Boko Haram.

However, few kilometres to Baga, gunmen suspected to be Boko Haram members opened fire on his convoy.

The Governor was forced to retreat as security operatives on escort duties repelled the attackers.

A furious Governor Zulum confronted the Commanding Officer in Mile 4, mincing no words in expressing his disappointment at the inability of the military to liberate Baga and environs from the sect members.

“You have been here for over one year now, there are 1,181 soldiers here; if you cannot take over Baga which is less than 5 km from your base, then we should forget about Baga. I will inform the Chief of Army Staff to redeploy the men to other places that they can be useful.

“You people said there’s no Boko Haram here, then who attacked us?” he said. 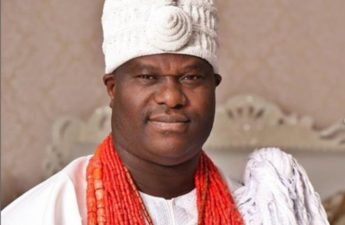