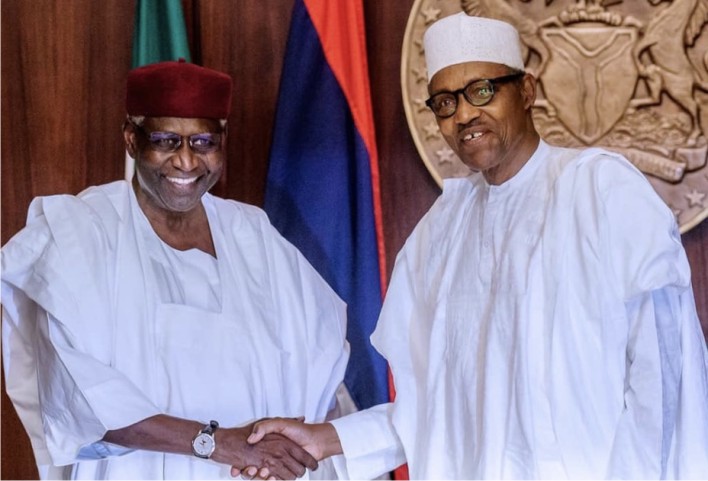 The Presidency has trashed the reports making rounds in the media that President Muhammadu Buhari has reversed some Memos written by the Late Abba Kyari while some appointments made by the former Chief of Staff were canceled.

Reacting to the viral report, Presidential spokesman, Garba Shehu told Nigeria to ignore the information, stating that there is no grain of truth in it.

“The attention of the Presidency has been drawn to media reports alleging that President Muhammadu Buhari has cancelled a number of memos and appointments signed off by his former Chief of Staff. Not surprisingly, these reports have quoted unnamed sources.

“There is not a grain of truth in these reports and Nigerians should please ignore the insinuations behind them.

“President Buhari was duly re-elected by Nigerians in February 2019. He has not and will never cede to anyone else, that power and trust given to him by the Nigerian people.” 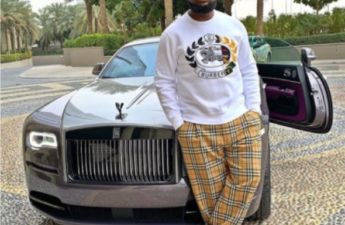 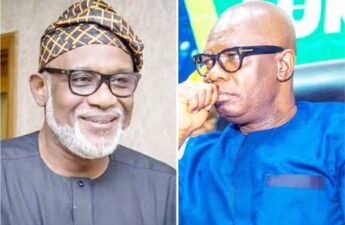 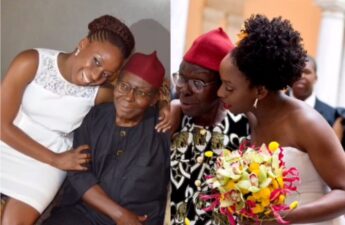