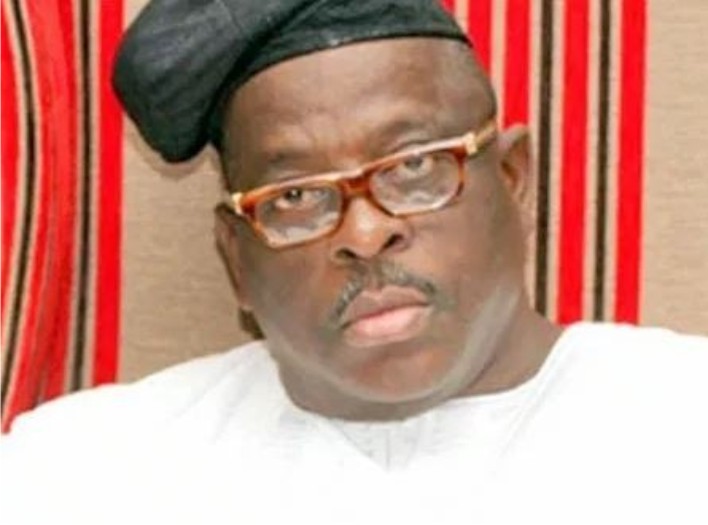 Kashamu, who represented Ogun-East senatorial district between 2015 and 2019, died at First Cardiology Consultants, Lagos. The hospital is the same facility where a former Governor of Oyo State, Abiola Ajimobi; and the President’s Chief of Staff, Abba Kyari, died.

It was learnt that Kashamu, who had diabetes and high blood pressure, was admitted at the hospital for over a week before giving up the ghost.

Confirming his death, a former lawmaker, Senator Ben Murray-Bruce, said the deceased would be sorely missed.

He wrote, “I have just lost my good friend of forever to COVID-19. Until his death, Sen. Buruji Kashamu and I were inseparable. He died today at First Cardiology Consultants, in Lagos. May his gentle soul rest in peace. I pray his family and loved ones the fortitude to bear this heavy loss.”

Kashamu, who was the governorship candidate of the Peoples Democratic Party in the 2019 election was facing extradition for alleged drug trafficking before his death.