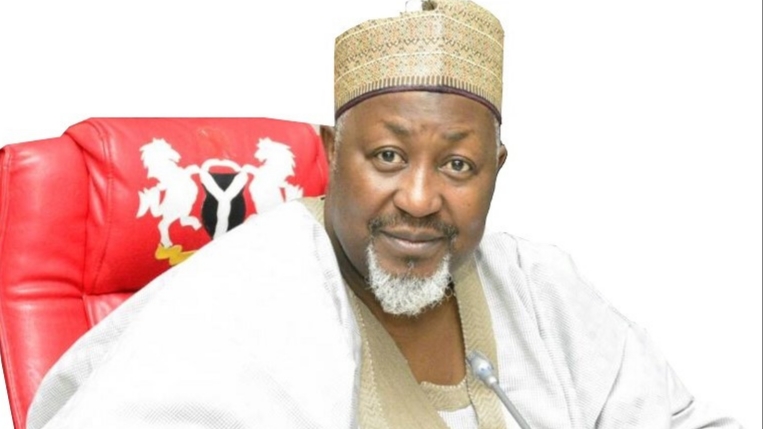 He lashed out on the President’s critics during a meeting with members of the All Progressive Congress (APC) Social Media Group Northwest zone in Dutse.

The Governor stated the security situation in the country has significantly improved compared to the past when Boko Haram members attacked people in places of worship, markets motor parks and other public places.

Badaru who further averred that the projects executed across the country by the Buhari led administration has met the aspirations of Nigerians.

Abubakar challenged Nigerians to embark on an empirical analysis of the performance of the present administration in the past five years compared to the last administration before it.