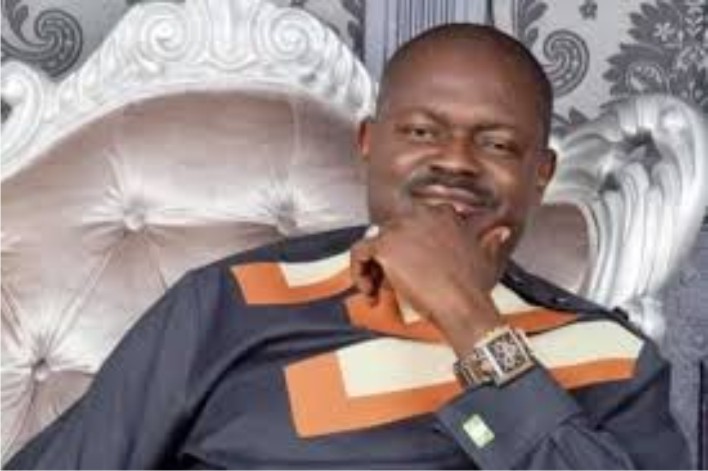 One of the commissioners in Eboyi State has resigned his appointment days after Governor Dave Umahi, reportedly informed the Peoples Democratic Party (PDP) of his plan to leave for the All Progressives Congress (APC).

A report from ThisDay revealed that the State Commissioner for Inter-Governmental Affairs, Lazarus Ogbee, announced his resignation in a letter to the governor.

In the letter dated Thursday, November 12, Ogbee didn’t not to clearly state his reason for resigning from his job. Instead, he thanked the governor for choosing him to serve the Ebonyi people in the first place and his party, PDP and for supporting him in his role in the cabinet.

The commissioner also returned all government properties in his possession, including an official car.

Before becoming a commissioner, Ogbee represented Ebonyi’s Ikwo/Ezza South Federal Constituency in the House of Representatives.

A lawmaker in the state, Chris Usulor, had earlier said he would not join Governor Umahi in his planned defection to the APC.

Usulor, who currently represents Ezza South Constituency in Ebonyi state House of Assembly, made this known during a live phone-in radio programme.

Umahi was reported to have told the Prince Uche Secondus-led national leadership of the PDP that he is ready to leave the opposition party. This, he said, was to help him achieve his political ambition in 2023.

However, the PDP is said to be making last-minute moves to stop Umahi from leaving the party.