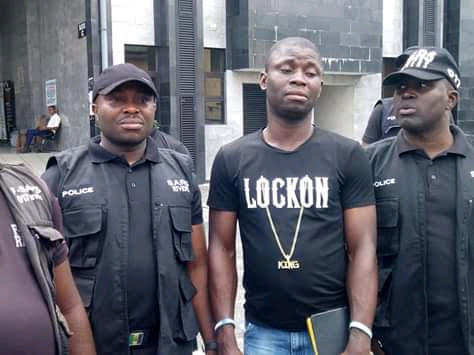 The Court however discharged and acquitted the second defendant, Nimi ThankGod, for was facing one-count charge of misconduct with the corpse of one of the serial killer’s victims.

Delivering his judgement, Enebeli found David-West guilty of the murder of 11 young women as well as the attempted murder of one Benita Etims in hotels in Rivers State in 2019.

The trial judge stated that the prosecution team was able to convince the court that David-West was the killer of the several females.