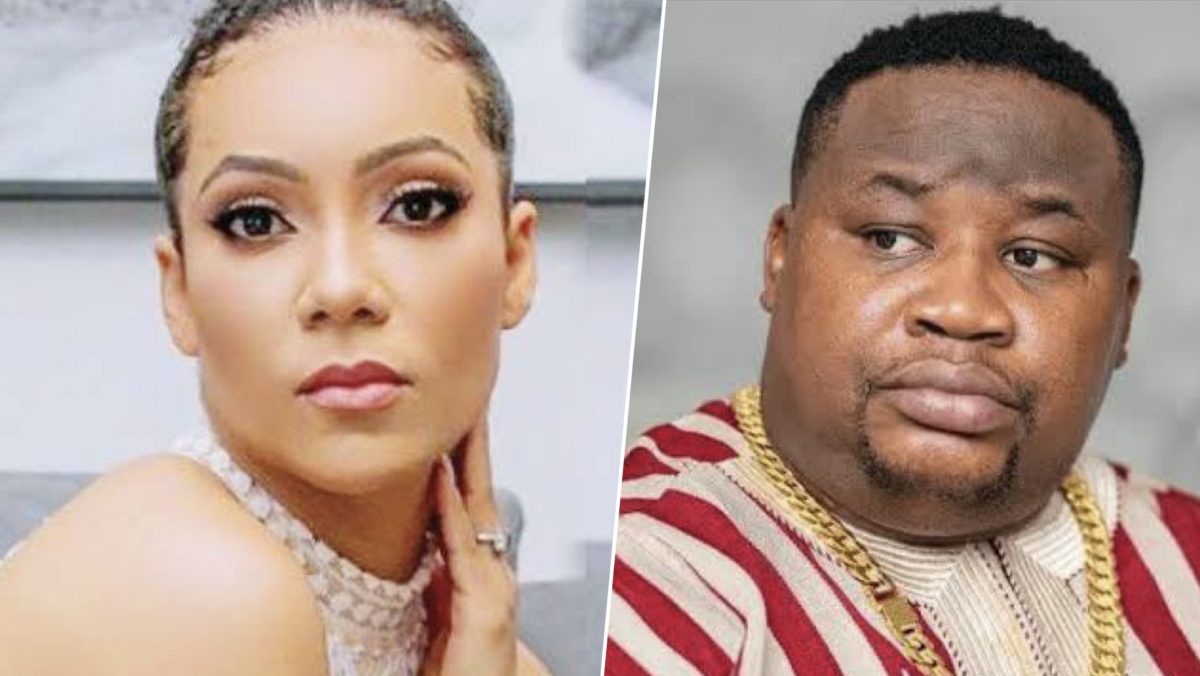 Cubana Chief Priest has shared screenshots he claims are chat between Maria and his sister, Maryanne Onyinyechi, whose husband Kelvin, he accused the BBNaija star of stealing.

Although, Cubana chief priest had earlier claimed that Maria threatened the wife, from the chat, it seems the sidechic was pleading with Maryanne to take back her cheating husband.

However Maria who was on the apologetic end, insisted that she was misled. She advised Maryanne to stay in her marriage as leaving won’t be good for her and her kids. She also claimed they’ve blocked each other, supposedly on social media.

See the chat below.