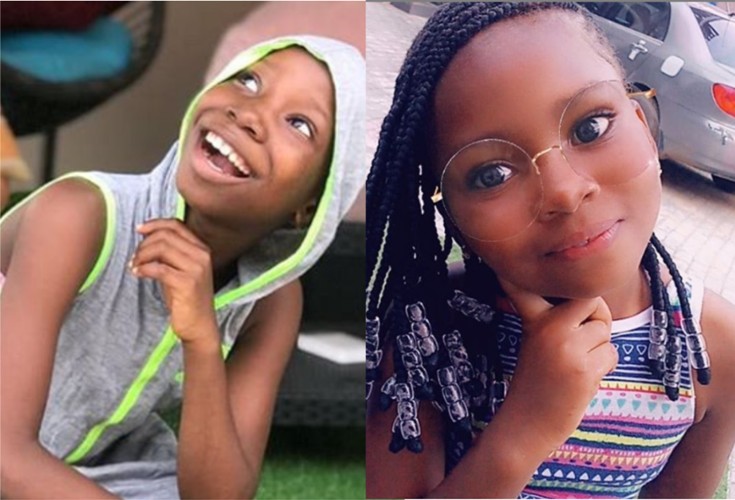 Gone are the days when parents would be strict and want their children to be lawyers, doctors, pilots and all the glossy careers in the world.

Today, parents are more sensitized and understand that there is life and lots of money in arts contrary to their earlier beliefs.

For that reason, more and more parents are letting their children try their luck in the creative world with hopes that they can make a living out of their talents.

Nigerian comedians Emmanuella and Success happen to be just but a few children celebrities living their dreams thanks to their talent; comedy.

The two young comediennes are known for their comical videos uploaded on their YouTube channel dubbed Mark Angel Comedy have been cracking ribs not only in Africa but the entire world.

Well, with their great work came lots and lots of success both financially and in their networks.

As reported by TUKO.co.ke earlier, the two young comediennes have been scoring big in the industry with Emanuella landing a role in a popular Australian movie.

See more of their photos below.