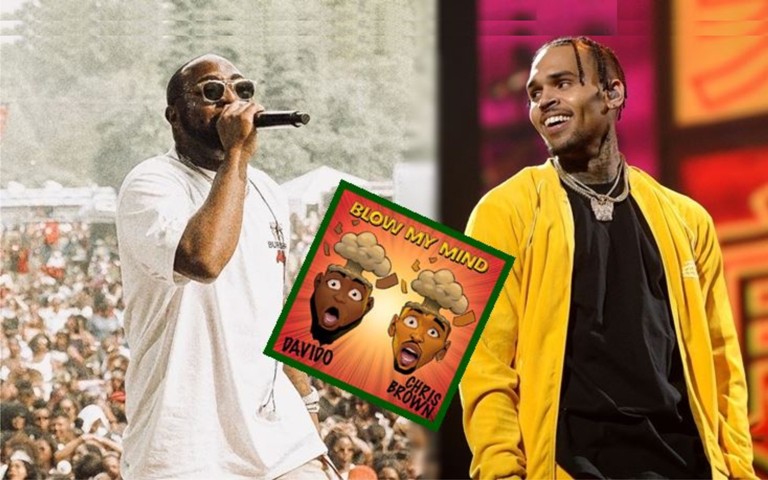 Nigerian singer, Davido has been making waves in his career and it seems the superstar is not slowing down anytime soon. The DMW CEO has yet reached another milestone in his musical career, as he becomes the most viewed Nigerian artiste on Youtube.

After previously breaking a 24-hour record, a week record for number of views for an Afrobeat song on YouTube, the video of the song which features American superstar has now broken another record as it becomes the first ever Afrobeat song to hit 20 Million views in a month.

Aside the YouTube record, “Blow My Mind” has also set a Spotify record after amassing over 10 million streams on Spotify, becoming the first Afrobeat song to achieve such an outstanding feat.

Davido beats Wizkid, Tiwa Savage to become most viewed Nigerian artist on YouTube. Davido recently hit 500 million accumulated views on YouTube. According to ChartData on Twitter, the “Blow My Mind” singer has surpassed 500 Million views on Youtube, the highest in Nigeria.