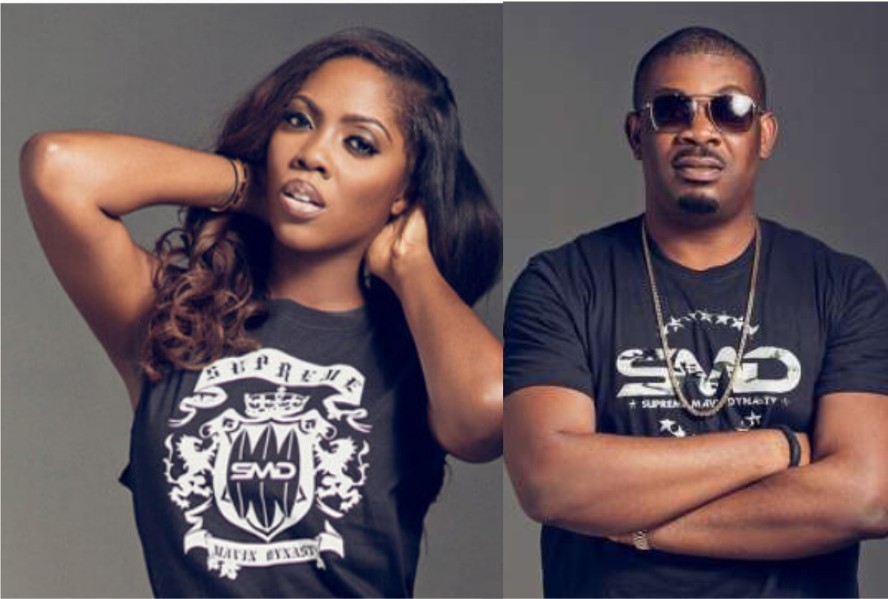 Singer Tiwa Savage had started a #WeAreTired hashtag following the rise in sexual assault cases in the country, mostly against women.

The singer also used the hashtag to tell the government that Nigerians are tired of the increasing sexual assault on women, lack of electricity, incessant illegal arrest of young men and extra judicial killing of young Nigerians by security agencies.

From time to time, Don Jazzy has also used his social media handles to make statements about national issues.

Whether the DSS considered their posts to be a security threat is yet to be clarified. But, Sahara Reporters reported that they were invited about two weeks ago to answer questions and also warned to be careful of their social media posts.

The publication also said that a member of Tiwa Savage’s team confirmed the development and said that the Attention crooner would not relent in speaking for Nigerians regardless of the development.