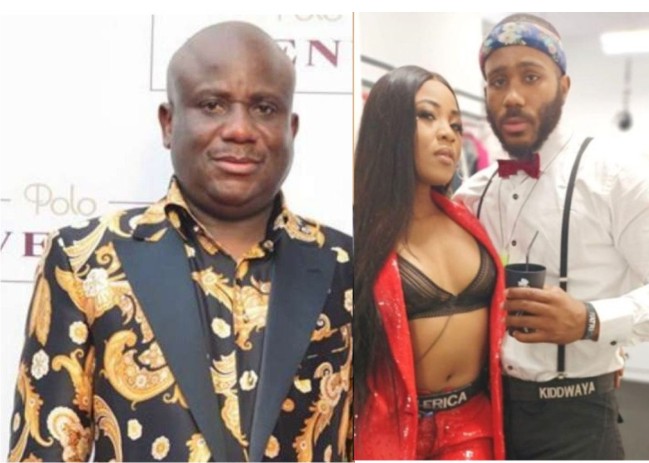 Terry Waya, the father of Kiddwaya, has disclosed that Erica has still not picked his calls since she was disqualified from the show.

He added he sent her SMS, which she has not relplied to too.

He however said Kiddwaya elder brother has been in touch with Erica, which he said is gratifying.

Waya made the disclosures in a live interview on Instagram with BBC Africa pidgin.

He said: “I con send message to her to tell her to take am easy, that it is not the end of the world because since she left she has not been taking calls, so I sent her a text message to calm down and Kiddwaya’s senior brother is talking to her, so that is not a problem.

“At least she con show my son love for there, so personally I don’t have a problem with her.”

The billionaire said: ‘I will ask him if he wants my help and if he says No, it is settled and I won’t say a thing”.