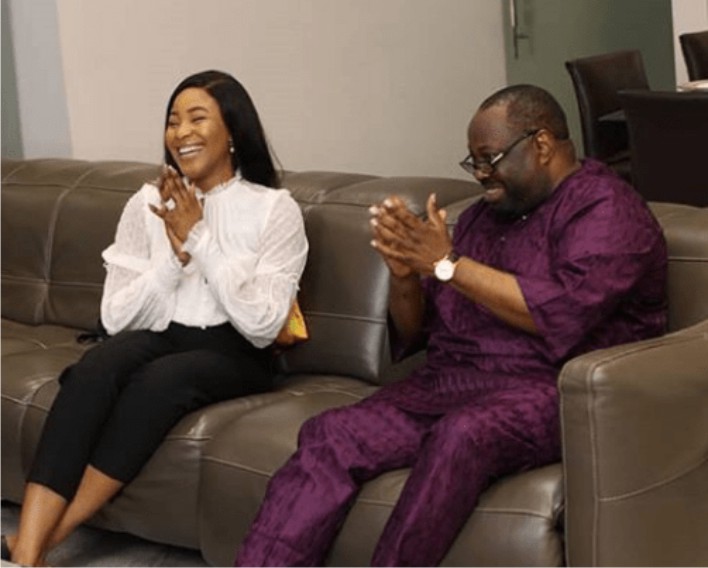 Veteran Journalist, Dele Momodu, has stated that the disqualified, Big Brother Naija lockdown housemate, Erica Nlewedim, has united Africa more than the African Union has done in many years.

He dropped the controversial statement on his Instagram page today September 24.

Momodu gave some clarification to his assertion when a follower who is also a fan of Erica inquired how she has united Africa. Read the exchange below.