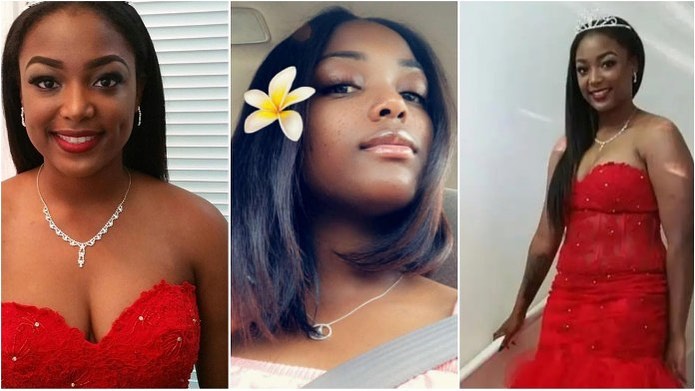 The 23-year-old is student of Forth Valley State University and she went missing Valentine’s Day.

News about her disappearance went viral on social media immediately after the Valentine’s Day celebration after her family filed a complaint with the police that they have not heard from her for an “unusual amount of time”.

Georgia police then began an investigation with a dedicated task force offering a $5,000 reward for anyone with the information.

A week later, Peach County Sheriff, Terry Deese disclosed that Anitra Gunn has finally been found dead and a part of car was found near her body which was found around 3:20 pm.

Her body was then recovered by a task force and they discovered that her body was partially covered.

Christopher Gunn, Anitra’s father, said the last time he had spoken to his daughter was on Friday morning to wish her a happy Valentine’s Day, and that was made in a report by 11Alive.

CNN reports that her boyfriend, DeMarcus Little has been arrested and faces charge for her murder.

Todd Crosby, an assistant special agent in charge with Georgia Bureau of Investigation disclosed that DeMarcus Little faces a charge of malice murder in the death of Anitra Gunn.

Little was already accused of breaking windows at her apartment and slashing her tires in early February.

“During the investigation enough evidence was developed that gave us probable cause to obtain an arrest warrant (for murder),” Crosby told reporters. 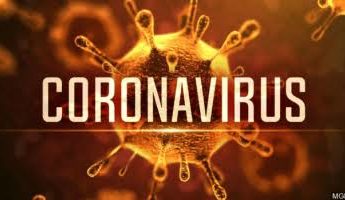 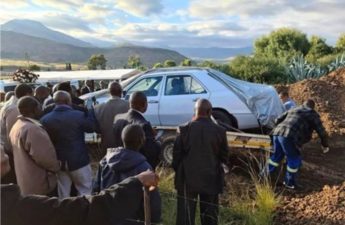 S’African granddad buried in his favourite Benz instead of a coffin, as he wished (photos/video) 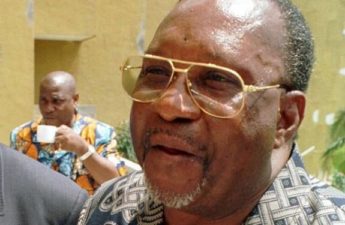 Former president of Congo Yhombi-Opango dies of coronavirus in France