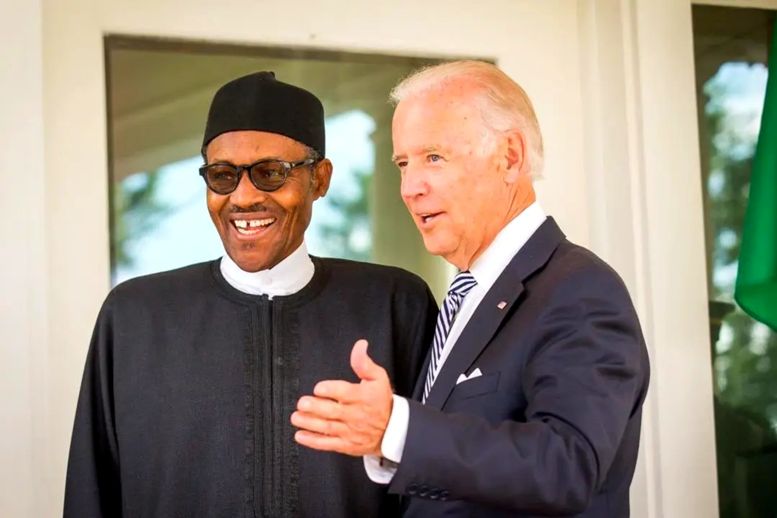 The Federal Government has said it is not perturbed by the moves made by United States’ lawmakers to pressure President Joe Biden’s administration to halt the delivery of the remaining six Super Tucano Aircraft and subsequent sale of military hardware to Nigeria.

According to the reports, the lawmakers’ opposition was based on President Muhammadu Buhari’s administration’s perceived human rights abuse, the #Endsars protests of 2020 that ended in crisis and banditry.

Reports had noted that US lawmakers on the Senate Foreign Relations Committee called for delayed clearing of another batch of 12 AH-1 Cobra attack helicopters and accompanying defence systems to be sold to the Nigerian military to further strengthen the country’s fight against terrorism.

The deal is worth $875 million according to US officials and congressional aides familiar with the matter.

On Tuesday, the US Chargé d’Affaires, Kathleen FitzGibbon, had stated during an inspection of the six A-29 Super Tucano light attack aircraft, that the aircraft represented a historic level of cooperation achieved between the US and Nigerian militaries.

She said: “Beyond the new hardware that you see on this runway, this programme has brought our two militaries closer in formal training, professional development, air base construction, logistics planning, and negotiations.

“We are proud to partner with Nigeria in its ‘whole of government’ approach to end violent extremism and ensure a more stable, prosperous country for all Nigerians.”

On her part, US Ambassador to Nigeria, Mary Beth Leonard had welcomed the pilots and aircraft to Massachusetts, during the first leg of their trans-Atlantic flight to Nigeria.

The next six aircraft are scheduled for delivery later in September this year.

A statement by the US Embassy Authorities said: “The Super Tucano platform for Nigeria is the United States’ largest Foreign Military Sales programme in Sub-Saharan Africa, valued at almost $500 million.

“The Super Tucano is a dual-pilot turboprop aircraft built as a workhorse combat air platform, equipped for intelligence, surveillance, and reconnaissance (ISR) and for precision air-to-ground strike missions.

“Training also emphasises the Law of Armed Conflict and Civilian Casualty Mitigation, which are fundamental principles of the Nigerian military’s professional education and training.

“With the A-29 Super Tucano purchase, the Nigerian Air Force also has become a founding member of the U.S. Air Force’s ‘Combined Light Attack Experiment,’ which is developing Light Attack global best-practice tactics and doctrine for the 21st century.”

However, senior security sources said that allegations of atrocities being cited as reasons by the lawmakers have not been proven.

Therefore, they said, the allegations cannot be used as a front to halt pre-existing negotiation and understandings on the purchase of military hardware.

The US government is solidly behind Nigeria’s effort to free the country of myriads of security challenges, especially banditry, kidnapping and ISWAP/Bọkọ Haram terrorism.