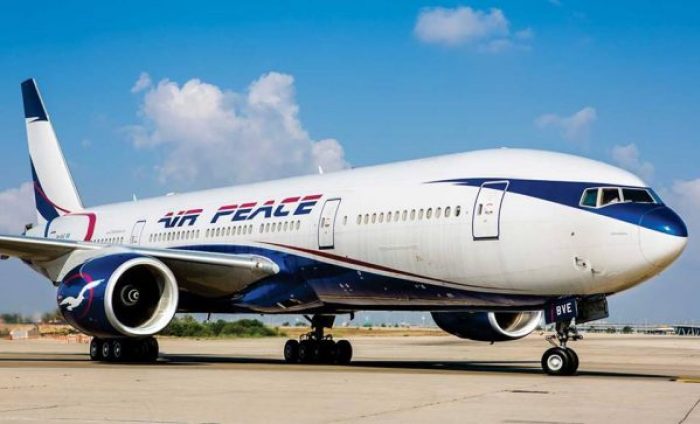 The Canadian government has finally conveyed its final refusal to allow Air Peace airline to evacuate stranded Nigerians in that country back home.

This was disclosed yesterday by the Ministry of Foreign Affairs, through the Nigerian High Commission, Ottawa, who said that the Canadian government has conveyed to it its final refusal to grant Nigerian carrier, Air Peace, the right to evacuate Nigerian citizens in that country.

Recall there has been twists and turns for days now since the Nigerian airline positioned its aircraft to bring the evacuees home about a week ago.

A letter dated May 20, 2020 with reference number NHS/OTT/ADM.56/I emanating from the Ministry of Foreign Affairs titled: Update on the Flight postponement read:

“The best and overall well-being of Nigerians stranded in Canada were the overriding considerations of the Nigerian High Commission in Ottawa seeking a solution to their predicament.

The aim was to come up with the most convenient and cost effective arrangement possible bearing in mind that the many were stranded here through no fault of their own and some had become cash strapped.

“The mission therefore, engaged a number of airlines and eventually came up with an arrangement and pricing structure with Air Peace which no other airline was able to match.

You will recall that in our public notice of 12th May, 2020, the High Commission announced that the Canadian government had expressed reservations concerning the granting of necessary clearance/landing permit for Air Peace to fly into Canada, due to safety concerns.

“Kindly be informed that after protracted engagement, the Canadian government has unfortunately reverted with what appears to be a final refusal.

As a result the Air Peace arrangement is cancelled. During the negotiation with Air Peace the issue of refunds was addressed in the event that the flight did not hold due to unforeseen circumstances and as such, everyone will get refunds for their tickets from Air peace as agreed.

“In the meantime, the Nigerian High Commission is working assiduously to secure an alternative arrangement to get you home as soon as possible, safely and at the least cost possible. Further updates will be communicated in due course.

Also, recall that there had been reports that Canadian High Commission in Nigeria had hatched a plan to defer Air Peace flight right and position Ethiopia Airlines to operate the evacuation of Nigerians from the North American country at a higher fare. 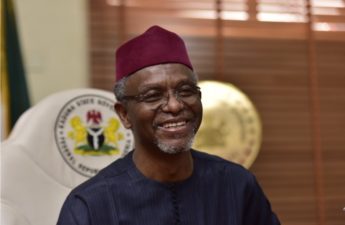 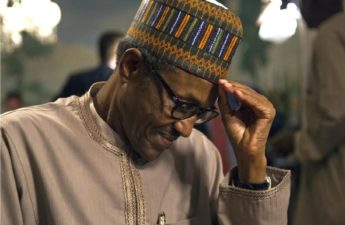