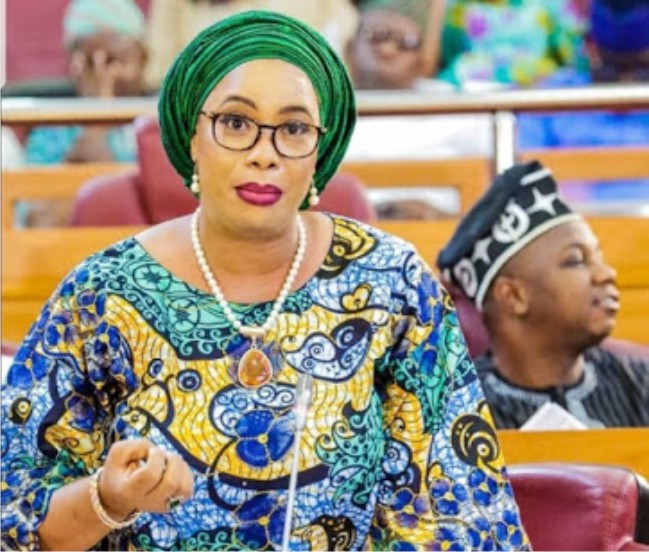 Members of Amuwo Odofin Constituency 1 of Lagos State have commenced a legal process to recall, Hon Mojisola Alli Macaulay, the lawmaker representing the constituency in the State House of Assembly.

The constituents under the aegis of Amuwo Odofin Stakeholders Consultative Forum (AOSCF) released a statement in which they accused Mojisola Alli Macaulay of unguarded comments against the youths and misrepresentation of the constituency.

Recall that Mojisola Alli Macaulay had recently come under fire for saying that the Nigerian youths are always on hard drugs which is why they are vocal on social media. Thereafter, she was accused of diverting COVID-19 palliatives and presenting same as her birthday souvenir.

The statement released by her constituents highlighted a total of six reasons why they are initiating the recall process. See their statement below.