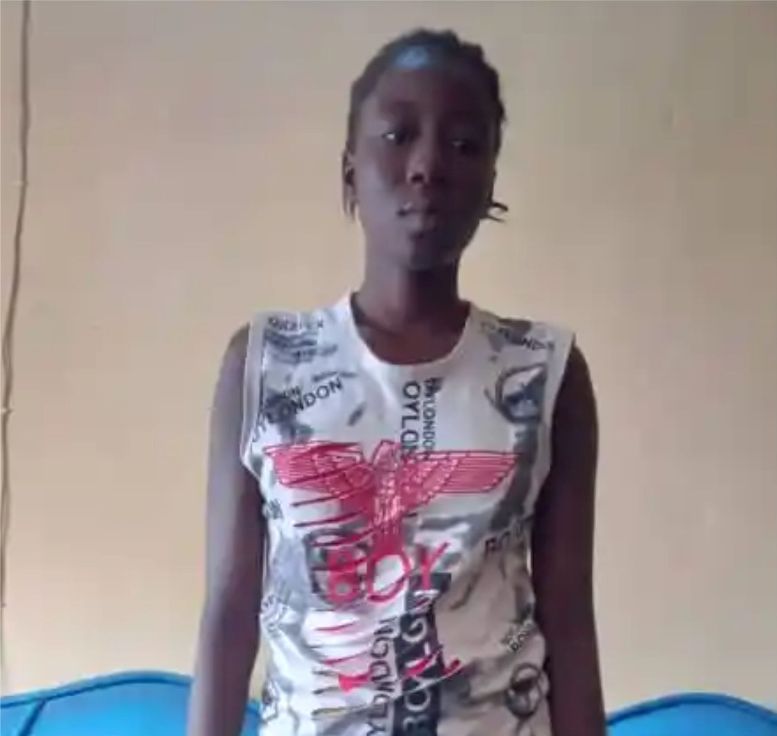 A 19-year-old teenage bride has been arrested by the police in Adamawa have arrested for allegedly stabbing her husband to death, over the husband’s refusal to grant her request for separation three weeks after a forced marriage arranged by her parents.

Police said an investigation revealed that the 19-year-old lady was married to her 35-year-old deceased husband, Muhammad Adamu, against her will.

The spokesman of the Adamawa State Police Command, Suleiman Nguroje, made this known in Yola while giving information about the arrest of the 19-year-old on Wednesday.

He said the police commissioner in the state, Aliyu Alhaji, has ordered a clinical investigation into the case.

He however said police investigations so far, ” Reveals, that the Suspect was forcefully married to the deceased by her parents against her will on the 6/8/2021 and the marriage lasted for only three weeks before the ugly incident.”

He said the suspect was arrested in the Shelleng Local Government Area of the state, where the incident occurred following a report received from one Jophas Johnsley a friend of the deceased.

He explained that “The suspect, Rumasau Muhammed a resident of Wuro Yanka Village, Shelleng local government area, stabbed her late husband Muhammed Adamu with a knife after seeking for divorce and the deceased refused to pronounce such divorce.

“Angered by his refusal to divorce her after several request by her, the Suspect used a knife and stabbed him on his stomach, as a result of which he fell down unconscious and was rushed to the hospital where he was confirmed dead.

“The suspect was apprehended by the Police in Shelleng Divisional headquarters, following a report received from one Jophas Johnsley a friend of the deceased.”