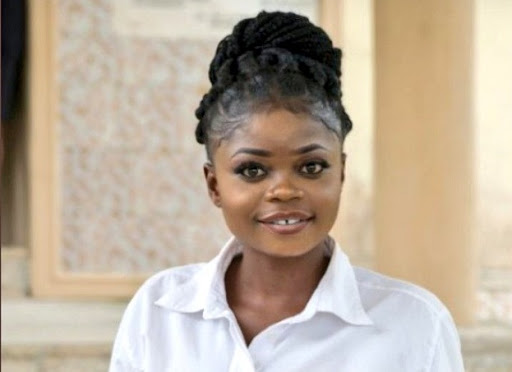 A graduate of the Olabisi Onabanjo University, Ago-Iwoye, Ogun State, Motunrayo Rafiu, who was abducted by suspected kidnappers in the Kabba area of Kogi State, on Tuesday said her abductors were Fulani herdsmen.

She noted that the hoodlums were, however, disguised in army uniform.

PUNCH Metro had reported that Rafiu was abducted on February 4, 2020, while she was on her way to resume at the Abuja campus of the Nigerian Law School.

It was gathered that when Rafiu could not be reached on her telephone, she was declared missing by her friends, who posted her pictures on social media.

Rafiu, who spent six days in the kidnappers’ den, was released on Sunday after the family paid a ransom of N1m

Narrating her experience with the abductors, the 22-year-old noted that she and other victims were made to walk barefooted in what she described as a wilderness.

She said, “While on my way to resume at the Nigerian Law School, Abuja, just before Obajana in Kogi State, we saw that some people numbering about 20 in army uniform blocked the road and we thought that they were soldiers on a routine patrol. But all of a sudden, they started shooting continuously and everybody ran for safety. They, however, caught up with us.

“At first, I wondered if they were Boko Haram insurgents or Fulani herdsmen because they wore masks and had sophisticated guns. You don’t have a choice but to cooperate with them.

“Eight people were abducted and we were made to trek into the wilderness. We trekked and climbed rocks barefooted for the six days we spent in their den; we were treated like cows. If you dared to walk behind them, they would flog you as if they were dealing with cows.

“When we got to their base, some of their workers that also rear cows came to greet them and they started dishing out instructions to the workers. I was made to cook food for the rest of the passengers; we were given rice and palm oil to eat.

“I only urinated three times for the whole six days because we had to take permission before we could do anything. While I was there, I believed that I would come out alive; I encouraged the other victims.”

On the ransom, she said, “When they demanded N5m from my family, I told them the situation of things at home and where my mother works so the ransom was reduced to N1m, while others paid N2m and above, depending on their status. No one should go through this kind of experience.” 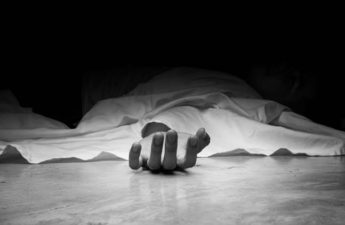