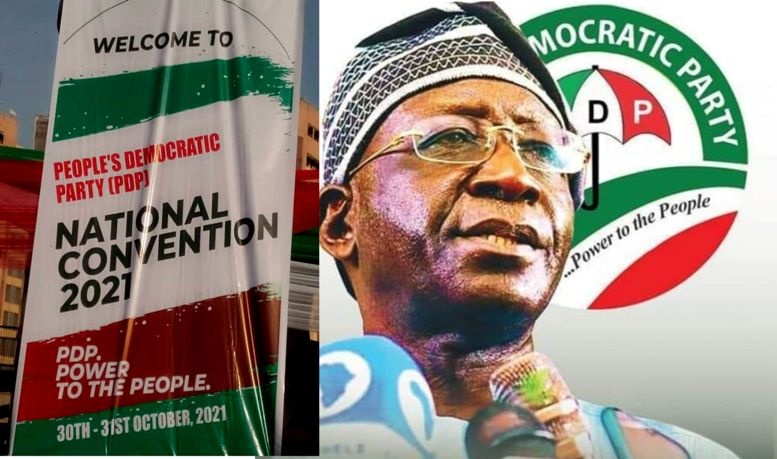 The Peoples Democratic Party (PDP) have elected 21 national officers at their convention in Abuja held between Saturday and early Sunday.

Delegates at the convention voted for the officers, although many of the positions, including the chairmanship won by Dr Iyorchia Ayu, were filled by consensus.