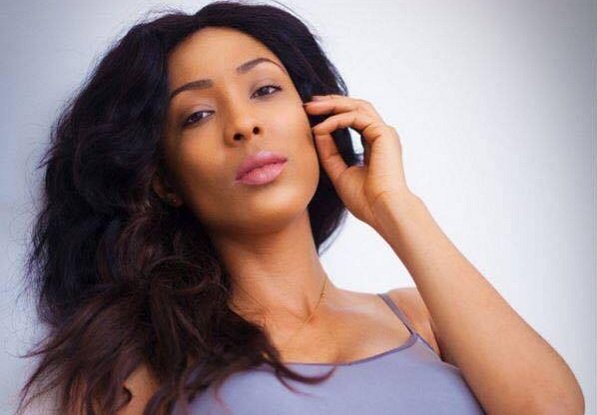 Nikki Samonas waded into the religious controversy about the after-life by stating that she doesn’t believe hell exists.

The Ghanaian actress backed her claim in the interview with Zionfelix on the uncut show, by saying that God won’t punish anyone by sending them to hell since he created them.

She continued saying that;  “I can’t tell if hell is real. I don’t really believe it’s real, I don’t want to even think about it. Nobody wants pain, agony or torture. So to me, Hell is nonexistent. I’ll always think positive and I want my friends and family to think same.”