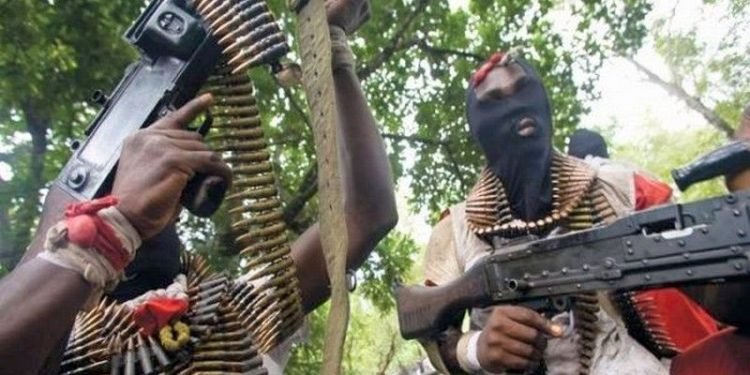 A medical doctor identified as Solomon Nidiamaka, has been abducted by gunmen who broke into the General Hospital at Ugwolawo in Ofu Local Government Area of Kogi State on Monday July 19.

Kogi State Chairman of the Nigeria Medical Association, ( NMA), Dr Omakoji Simeon Oyiguh and the association secretary, Dr Famotele Talorunju confirmed the incident and further revealed that Nidiamaka was whisked to an unknown destination by the invaders.

”The State Officers of the Nigerian Medical Association (NMA) Kogi State wishes to inform all concerned that our member, Dr Solomon Nidiamaka, who works at the General Hospital Ugwolawo, Ofu Local Government Area was forcefully taken away by kidnappers around 8:30 am today, 19 July, 2021 from the hospital premises.

“We call the government of Kogi State and all security agencies to work very hard towards his early and safe release”.