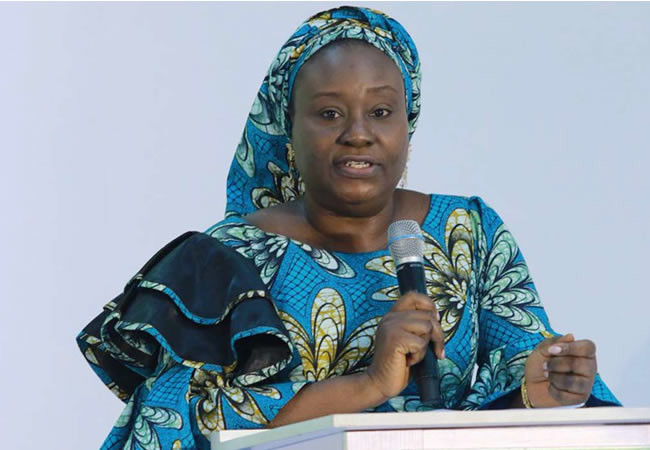 Folasade Yemi-Esan, the Head of service of the Federation has criticized the extension of tenure of clerk of the national assembly, Mohammed Sani-Omolori.

Federal lawmakers had amended relevant laws which enabled the extension of the clerk’s tenure without a public hearing. Sani-Omolori’s tenure was extended by five years despite attaining retirement age.

In a memo with reference number: HCSF/SPSO/ODD/E & NP/649807/I which was addressed to the Senate President Ahmad Lawan and speaker of the house of representatives Femi Gbajabiamila, Yemi-Esan faulted the amendment made by the National Assembly to the Conditions of Service of the affected staff.

She stated that the public service rules “prescribes attainment of 60 years of age or 35 years of service for an officer to retire, whichever comes earlier”.

“The 1999 Constitution of the Federal Republic of Nigeria (as amended) classifies the clerk and other staff of the National Assembly as public servants whose conditions of service are guided are by the public service rules which derives its existence from Section 169 made pursuant to Section 160(1) of the Constitution.