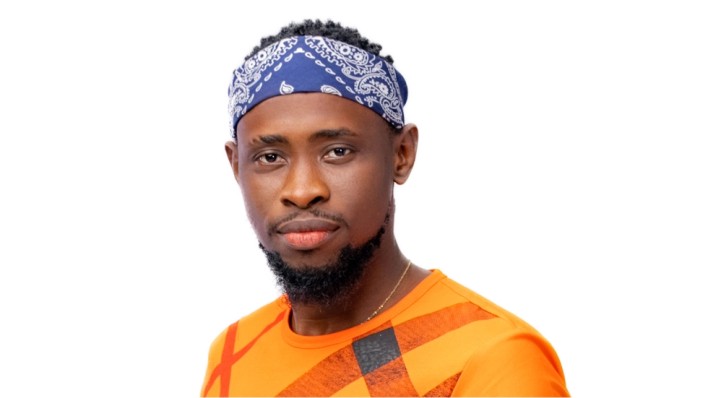 Big Brother Naija Lockdown Housemate, Trikytee has revealed that the exit of Kiddwaya from the reality show has affected him negatively.

Trikytee during his diary session on Monday told Big Brother that he feels bad because he nominated both Kiddwaya and Prince.

The outgoing head of house lamented that he didn’t see Kiddwaya’s eviction coming because he felt he had the vibes and was also very entertaining.

Trikytee confessed that he misses Kiddwaya because he was the only close buddy he had in the house and feels alone now that he is gone.

“Kiddwaya has a great personality so I didn’t see his eviction coming and I was so shocked when he was evicted yesterday.

“Now that Kiddwaya’s gone I feel so alone.

“Ever since he left I feel like I’m the only one that doesn’t really have a close buddy because other housemates have someone they are very close to so am actually the odd one out.

“ I didn’t see him going home until the finals and that was why I was so shocked when he left yesterday.

“ I haven’t recovered from the shock, In fact am still recovering,”