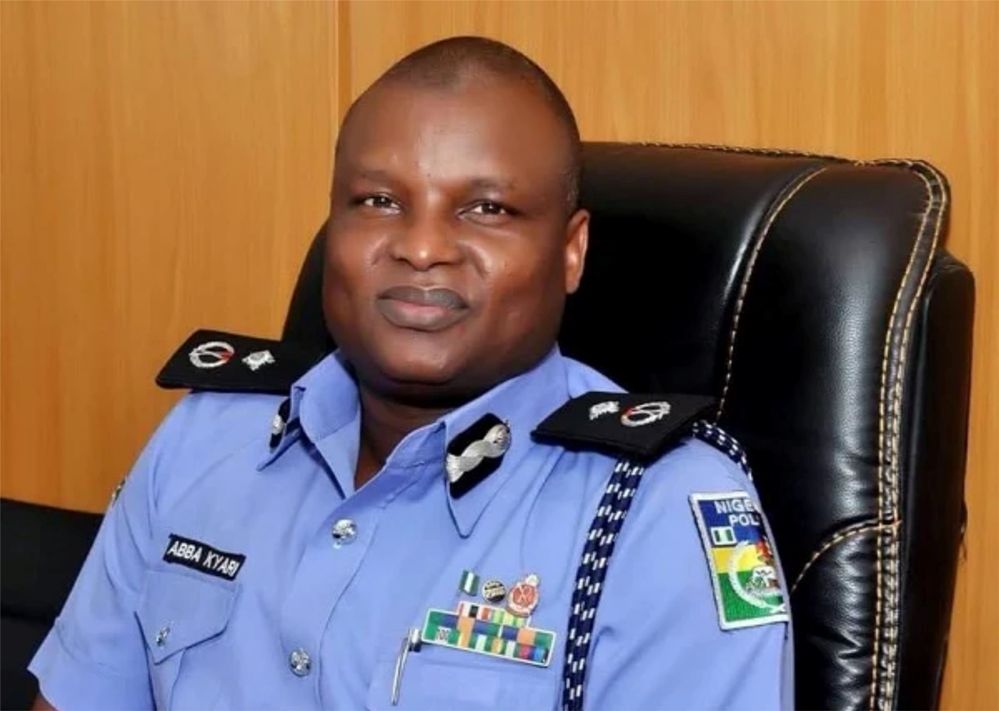 The Inspector-General of Police, Alkali Baba, has ordered an internal review of the allegations leveled against one of the personnel of the Nigeria Police Force, Deputy Commissioner of Police, Abba Kyari in the fraud case against Instagram celebrity, Ramoni Abbas aka Hushpuppi.

In one of the court documents released by the FBI, it was alleged that Kyari received a bribe from Hushpuppi to facilitate the arrest and imprisonment of a member of his online fraud gang identified as Chibuzo Vincent. Kyari has since denied the allegation.

The police force in a statement released by its spokesperson, Frank Mba, says the police boss has now ordered an internal review of the allegations. The force says it is committed to the pursuit of justice and strengthening of professional relationships with the FBI. The force also promised to avail the public of developments as the case unfolds.

Read the statement below,

”Following the receipt of allegation and indictment processes from the Federal Bureau of Investigation (FBI) against one of the personnel of the Nigeria Police Force, DCP Abba Kyari in the Hushpuppi scam ongoing investigation into the Inspector General of Police IGP Usman Alkali Baba psc (+), NPM, fdc has ordered an internal review of the allegations.

“The Nigeria Police Force reaffirms its commitment to the pursuit of justice and the strengthening of its professional relationship with the FBI and other international partners.

“Further developments on this case will be communicated to members of the public accordingly.”