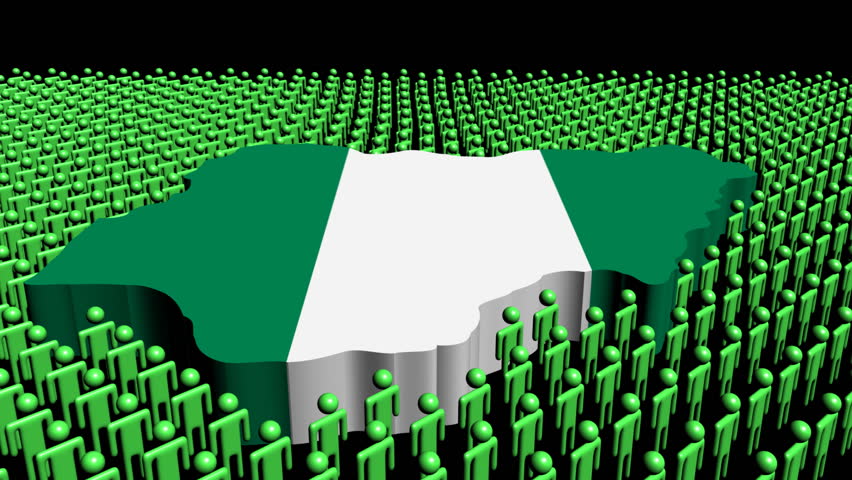 I see herdsmen in my village, holding transistor radios. Whatever language that radio speaks, I am sure they understand it, because these radios are always glued to their ears and the only other thing that seems hold more of their passion are the cattle. So, why waste funds, raise ethnic eyebrows and further fan embers of distrust and suspicions of bigotry by taking up the project of setting up a radio station, entirely for the Fulani herdsmen. Who told you, there are no Kanuri, Hausa, Tiv or even Igbo herdsmen. I am a herdsman, too. I herded goats right from childhood and almost every family in my village and the entire Igboland own a goat or sheep farm no matter how small.

No matter what explanations they may come up with later, I am afraid that this President elected on the platform of my Party loves his own Fulani more than he loves Nigerians and it is outrageously dangerous.

The Igbos have their own peculiar problems too. We have IPOB, MASSOB, BIM, BIAFRA ZIONISTS and other groups of discontent and angry Igbos who are asking for justice and fairness. Is it because we haven’t started killing innocent Nigerians and kidnapping people on their way to work, that this Federal Government hasn’t deemed it fit to initiate some particularly Igbocentric policies and projects to appease us?

The Yorubas have their own fears and concerns too. They feel that Lagos hasn’t been developed enough as the commercial nerve center of Nigeria. They have OPC and they can cause some serious troubles if they wish to. Yet, this government led by my Party is yet to concede anything to them on the basis of their being Yoruba. Do they need to start kidnapping or killing innocent people before things can be conceded to them?

The Hausas are angry. They have reasons to. They seem to have been fully dominated by the Fulani to the extent that nothing is giving to them on the basis of their being Hausa. The Fulani takes their share and take the share of the North. They have their own capacity for militia warfare. They can make serious trouble if they choose to.

Nothing has been specifically done for the Ijaws by my Party. The Amnesty program is a PDP policy and nothing has been done by my Party to improve on it, rather, a lot has been taken away from that program. For me, the word amnesty is insulting to the average Ijaw or Niger Deltan who benefits from it. It portrays them as guilty, but pardoned. That is not the truth. If there is anyone on the divide that should be granted amnesty, it is the Nigerian Federal Government, and it is the Ijaw nation who should grant that amnesty to them. Now, my Party can start by changing that Amnesty, maybe, to Alimony or even Damages. And there is need to extend it beyond giving some tiny handouts to a few people. Clean up Ogoni land, focus developmental projects on Ijaw and all oil producing lands. Let the oil wealth be felt in the lands where the oil is drawn from. Declare the proceeds of gold mining in the North and put an end to illegal mining or stop oil exploration in the entire Niger Delta area.

Let an end be put to this pampering of terrorists as has become obvious with the handling of the Fulani terrorist herdsmen and the Boko Haram. We would be fueling new tongues of terrorist fire, if we continue to pamper terrorists. Every tribe and every group has the capacity for violence. Let us discourage violence and lawlessness by ensuring that every criminal group is routed out with every legitimate force.